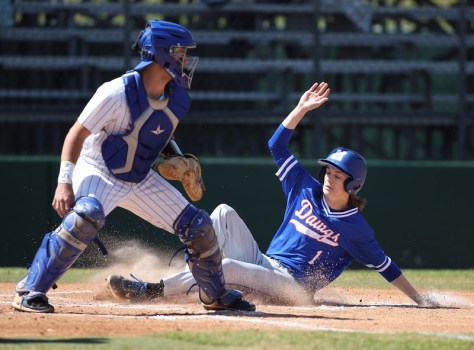 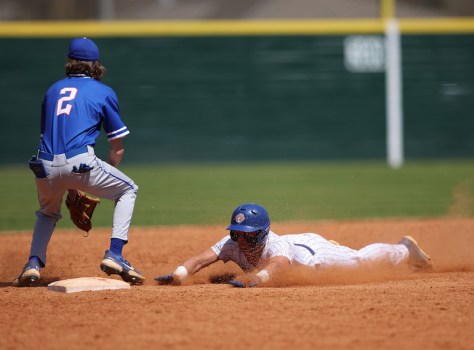 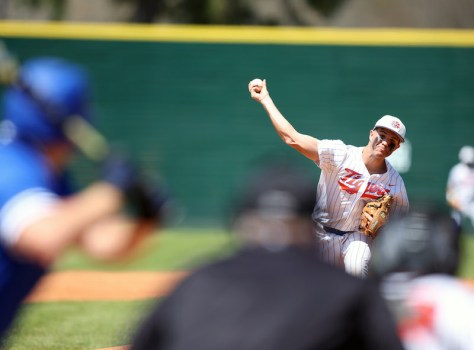 By BRANDON SUMRALL | SPECIAL TO THE ADVERTISER

A big first inning and a handful of errors cost the Chilton County High School varsity baseball team heavily on a March 26 matchup with the visiting Montevallo Bulldawgs as the Tigers dropped the contest in a 13-10 loss.

A leadoff single by Kail Cottingham got the ballgame started while a RBI single from Brady Baugh put the first run of the game on the board. The Tigers first error of the day plated another Bulldawgs’ run while the addition of a pair of hit by pitches loaded the bases for a two RBI single by Brantley Buck. The visiting half of the first inning cost CCHS eight runs and their starting pitcher before recording three outs and going to the home half of the inning in an eight-run deficit.

A two out double by Cannon Miller during the home half of the first did little to help the Tigers cause, while another CCHS error and a two RBI double by Cottingham increased the Montevallo lead to 11.

The Tigers got the bats going during the home half of the second as Tre Sanders led off with a double. The momentum would carry through six CCHS hits on the half along with six Tiger runs to make it an 11-6 game.

The third and fourth innings of the contest came and went with no change in the score while the Tigers notched one more run during the home half of the fifth thanks to a leadoff single by Fulmer and a Montevallo error. A sac fly by Crawford Easterling scored Fulmer, while cutting the Bulldog lead to 4 after five innings of play.

With the Tigers retiring Montevallo quietly through the top of the sixth inning, CCHS used the home half of the inning to further cut into the Bulldawg lead. A leadoff double by Eian Headley and Sam Smith along with a pair of Montevallo errors scored one for the Tigers while another Bulldawg error off the bat of Aiden Bee scored another Tiger. With Bee later scoring on a single from Leighton Coppedge, CCHS had pulled to within one after six innings of play.

Montevallo answered the Tiger runs with two of their own in the top of the seventh thanks in no small part to another pair of CCHs errors and extended their lead to three. With the Tigers down to their final three outs and in a three run whole, a three up and three down bottom of the seventh sealed the deal for the Tigers and gave the visiting Bulldawgs a 13-10 victory.

Sam Smith handled the pitching for the Tigers after coming in to relieve starting pitcher Carter Emmerich and threw five two-thirds innings while allowing three earned runs on 7 hits with one walk and eight strikeouts. Leighton Coppedge led Chilton at the plate with a 2-for-3 performance with a pair of singles and a RBI.

Kemp Swords threw a five-inning shutout for Montevallo while allowing just four hits with one strikeout while three Bulldawg batters went two for five on the day with Cottingham, Cordes, and Baugh all adding a pair of RBIs.