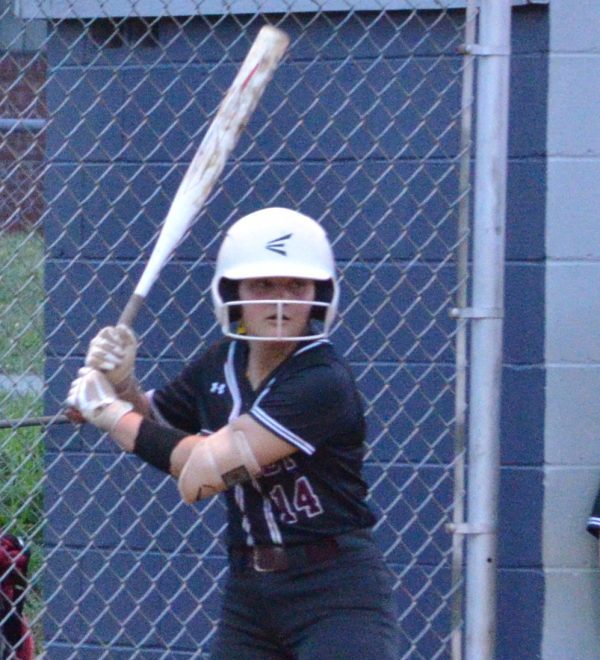 Thorsby High School’s Lindsey Burnett is the week’s athlete of the week for her performances, both in the circle and at the plate.

On March 14, Burnett threw five innings against Verbena High School for the Rebels giving up three hits and one earned run while striking out 11 batters. Burnett threw 70 pitches, 51 of those for a strike to punctuate a 12-1 Thorsby win.

Burnett added a 2-for-3 effort at the plate with two runs scored.

Burnett followed up that performance on March 17 against Holtville with two home runs in Thorsby’s 11-1 win, both were three-run blasts. Burnett was 3-for-4 and drove in six runs and scored three runs.

When not pitching in the circle, Burnett has been a massive spark at the plate for the Rebels 7-4 start to the season.

Chilton County High School’s Ethan Jones has had a tremendous start to the Tigers 2022 golf season. The freshman earned the lowest score at the March 7 tournament at the Clanton Country Club with a 39, and backed that up by earning the low medalist at the Wetumpka Invitational on March 10 with a score of 37. Jones has established himself as the top golfer on the CCHS boys team.

“Ethan is only a freshman, but he’s got between a four-six handicap right now, and he’s playing like a number one,” CCHS coach Paul Dubose said.

Jones earned another low medalist honor at the Timberline Golf Club in Calera with a score of 38. On March 15, Jones placed 13th out of 80 golfers in Prattville, and helped led CCHS to finish fifth out of 13 high schools, the highest finishing 6A school.

Jones will have ample opportunity the rest of the season to perfect his game before sectionals on April 25.

“We just need to get him into more tournaments and matches, we have got some tough ones coming up,” Dubose said. “He’ll get the opportunity to play against some of the best in the state.”