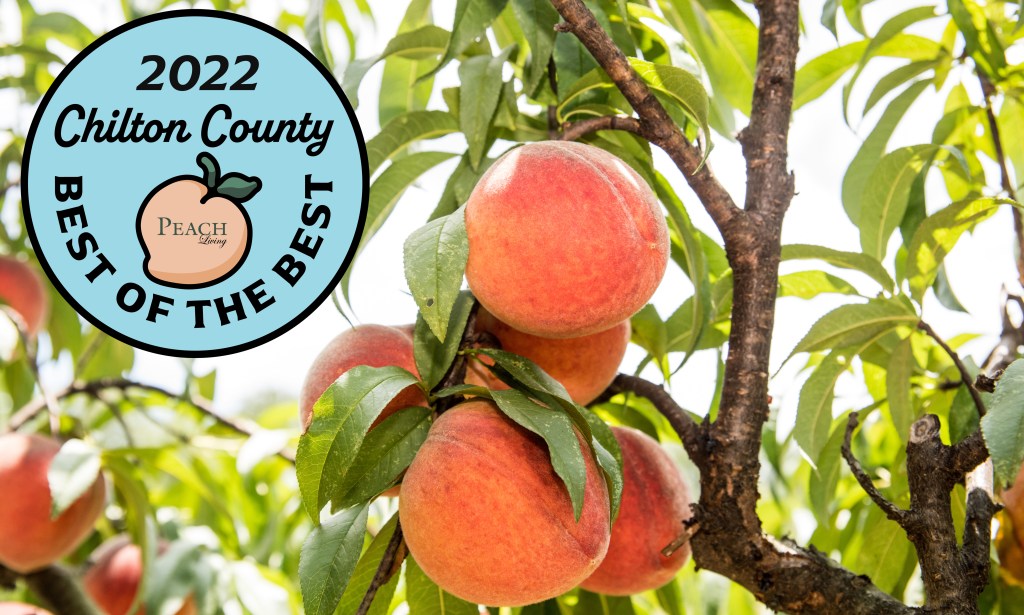 The nomination round of Peach Living’s Chilton County Best of the Best ended on March 18. (FILE | ADVERTISER)

This year has been very different for Peach Living’s Chilton County Best of the Best. In this sixth year of the contest, it became multi-phased with a totally digital ballot.

Well, the nomination round has ended and participation has been good.

As I learned more about the new format we were going to use, I was excited to see what the response would be, especially now that people could participate more than once. Being able to nominate once per day was a big departure from our past five years of allowing only one vote.

This was a good year to change the format as we had been doing it the same way since Peach Living launched the contest.

But, the fun is not over yet.

Although the new format does streamline a lot of the process for staff here, it will take a little while for us to process the nominations. As we do, up to the top five in each category will move on to our voting round.

Participation in this round is crucial to make sure that your local favorite from the list makes it to the winner’s circle.

The voting phase will go live on April 25 and last until May 13. Winners and two finalists will be announced in the July edition of Peach Living Magazine.

In a previous year, someone had mentioned that it would be helpful to have suggestions to choose from when voting because they struggled with coming up with someone right away for some of the categories.

The new format gives this option during our voting round. Even if you did not participate in the nomination round, you can still choose your local favorites from the list in the voting round.

Mark your calendars and get ready for some friendly competition when Best of the Best voting begins on April 25.

The ballot will be available at clantonadvertiser.com under the “2022 Best of” tab.

Clowning around for a cause