Students tie for basketball Player of the Year 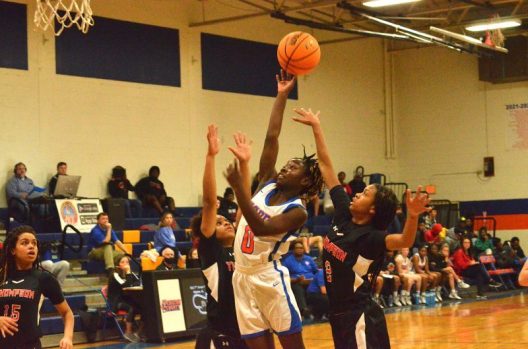 Iasia Anderson has been named co-county player of the year for 2022. (FILE | ADVERTISER) 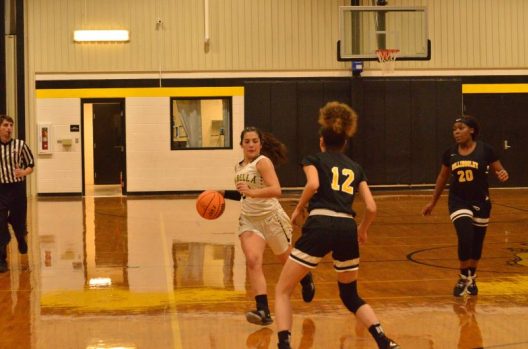 You don’t see a freshman average almost a double-double with 15.3 points per game and 9.2 rebounds a game. However, that is exactly what Anderson did during her 2021-2022 season for the Tigers.

Anderson helped lead CCHS to a 14-16 record in Class 6A competition while adding 5.8 steals per game and 2.5 assists per game to her yearly totals.

Anderson had to pick up the slack midseason for the Tigers as last year’s co-county player of the year Marlie Giles broke her foot midseason.

Anderson took more of role in the offense and the Tigers managed to move forward in an impressive way behind the leadership of Anderson.

Sometimes stats do not tell the whole story. In Fjeldstad’s case, her stats are great as well averaging 15 points per game, but her ability to lead on the floor and orchestrate the offense landed her a share of player of the year.

Fjeldstad helped led the Mustangs back to Montgomery with a spot in the Class 2A state quarterfinals after winning the Area 6 tournament title over Marion 69-57 on Feb. 11. Fjeldstad had 33 points in that game to led all scorers.

“I really think she’s the player of the year,” Isabella coach Jared Day said. “She led her team to accomplish things no other area high school did this year.”

Fjeldstad has another year to continue to help lead Isabella to even higher heights next season.