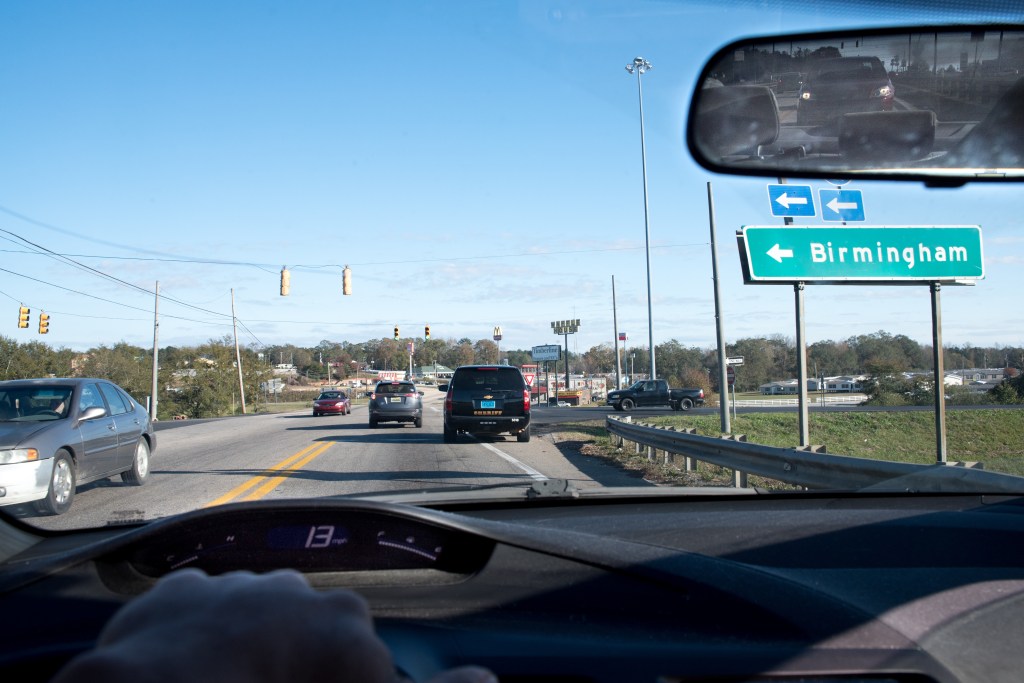 After years of hearing about a bridge widening project coming to Interstate 65, Exit 205, the project is finally starting, and patience will be needed in the coming months. (FILE | ADVETISER)

Patience will be needed this spring in Chilton County, but it will be worth with it in the end.

After years of hearing about a bridge widening project coming to Interstate 65, Exit 205, the project is finally starting. The project will add a center turn lane to the bridge to have a left turn lane onto the Interstate ramp without stopping traffic on the bridge.

Cones have already been set up designating that the project is coming.

The schedule of the project will likely try to decrease its impact on the summer weekend tourism traffic. However, there will be times when it will impact both local and interstate traffic.

These growing pains will be well worth it to see the completed project, which will improve the flow of traffic in the area. Being stuck on the Exit 205 bridge with a tractor trailer in front of me is one scenario I hope will be less common with the completion of the new project.

Another great thing about this project is that local funding was not required — it is being paid for with federal and state funds.

Any time a road project is begun, there is the potential for some inconvenience. However, these weeks of waiting a little longer at a light or taking a detour for an alternative route are well worth it in the end.

Stories about roads have always been popular with our readers. I can pretty much predict what our social media comments will be on such stories. There will be those who are excited to hear that their road or a road they use often is getting fixed, and there will be those questioning why their road was not included in the list of projects.

Since the Rebuild Alabama Act created more funding for road and bridge improvements, there have been a lot more improvements made to state and local roads.

It is a sector of infrastructure that requires constant attention.

Those who choose to focus on the end product — a better road — will weather the inconvenience of improvement projects better than those who focus on the delay to their routine.

ALDOT contracted projects typically do not start until after the morning commute and end before the evening commute whenever possible. Alternate routes, such as using Interstate 65 exits 208 and 200, are encouraged for those who do not want to deal with the project.