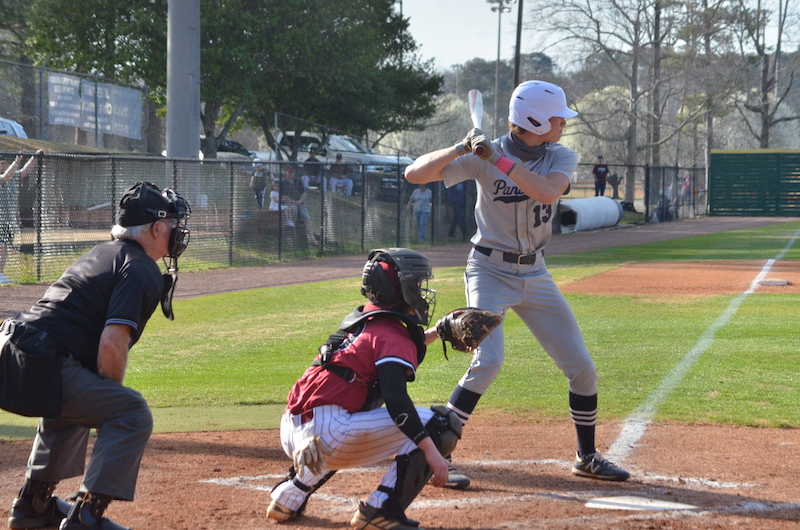 As the air begins to heat up, so do the baseball diamonds across Chilton County with high school baseball fast approaching.

Chilton County High School made a run to the state quarterfinals in 2021 behind the strong arm of Pico Kohn. With Kohn now at Mississippi State, the Tigers turn to returning juniors and seniors to help fill the void.

Junior pitcher Aiden Bee made key starts last season and was third in the CCHS rotation. With experience, Bee looks to be a big part of the starting rotation on the mound.

“We’re looking for big things out of him this year,” CCHS head coach Ryan Ellison said. “He’s been working really hard in the offseason, and I think he’ll be a force on the mound for us.”

“We feel like we have some good leadership, some guys that have the experience and know what it takes to make a run,” Ellison said.

Ellison described the Tigers as a team that polices itself, and they are “chomping at the bit to play someone else.”

“I think we have a team with a lot of character and integrity,” Ellison said. “We’ve been having a lot of good practice, and the guys have been working hard throughout the fall and into the spring.”

Another high school returning a number of seniors is the Jemison Panthers. Jemison mirrors CCHS with nine seniors on its roster while having to fill the void of losing its best pitcher, Nathan Johns. Led by coach Jason Easterling, the Panthers will rely on senior leadership to make some noise in its area.

Five miles south, coach Drew Wood of the Thorsby Rebels is looking for big things out of senior pitcher Luke Davis. Davis will need to step into the ace role left open by the departure of Jacksonville State signee Tanner Jones.

“We’re looking for him to step up and be one of our best guys on the mound,” Wood said.

The rest of the pitchers on the Rebels staff will be predominately sophomores and juniors. Senior Chandler Stevens will pitch in certain spots but will play mostly shortstop.

“We need to be ready to play good defense,” Wood said. “This year after losing [Jones] there might be a few more balls put in so we need that good defense behind our guys on the mound”

Billingsley will play host to Dallas County on Feb. 18 along with head coach Jeff Alexander.