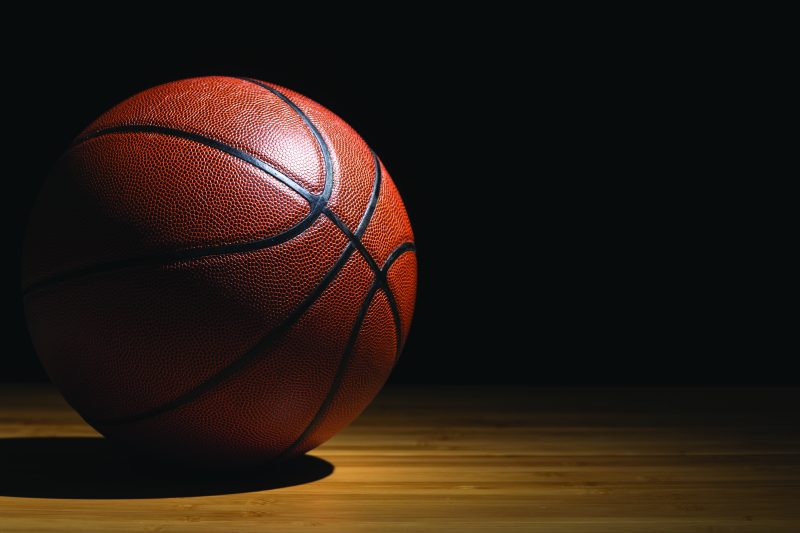 In a year overstuffed with calamitous crowds and awe-inspiring atmospheres, the final seconds of Benjamin Russell’s time on its home court this season were the loudest jolts of energy heard at the arena in, most likely, several years.

With two seconds remaining, the throwdown set Tuesday’s final score at 88-82 as the Wildcats defeated Chilton County High School in the sub-regional round of the AHSAA Class 6A state playoffs, advancing to regionals and the state Sweet 16 for the first time since 2008.

“It felt good, it felt good,” Corri Milliner said. “It just felt like the last game though. Just another good dunk.”

“At the beginning of this year I told you we’d hang a banner up in this gym, and now no one can take it away from you,” Benjamin Russell coach Jeremy Freeman told his team after the victory.

Milliner, guard Quez Thompson and guard Chris Foster have been Benjamin Russell’s big three scorers all season, and Tuesday was the trio’s paramount performance to date. Thompson dropped 29 points, Milliner added 25 and Foster tacked on 25 more for a combined total of 79 of the Wildcats’ 88 points.

As a team Benjamin Russell had only surpassed 79 points once this season, an 80-point showing against Dadeville.

“It’s going to have to be that way from here on out for us to have a chance,” Freeman said. “They’re going to have to put out. And they responded. They’re capable. At this juncture they know what we need to get done to keep going further. The objective is to continue on.”

Forward Jakereon Bolding and guard Jakobe Worthy led the way for CCHS with 24 points in the losing effort.

Much like its area championship victory in its previous contest against Stanhope Elmore, a massive third-quarter surge is what proved decisive in sealing the comeback win for Benjamin Russell.

Clutching to a 46-43 lead, a laser pass from Foster to guard La’Bronski McKinney set up an easy layup. That coupled with a triple followed by a free-throw line jumper from Thompson established the first seven points of a 17-4 extended run to push the Wildcats’ advantage out to 16.

Foster found net for eight of those points, including a James Hardenesque step-back 3 and another triple that was easily taken from beyond the NBA 3-point line.

Twelve of his 25 came from four 3-pointers.

“I’m a pass-first guard anyway,” Foster said to the friendly laughter of Milliner and Thompson. “It is what it is. But when I’m in it, when I’m in that mode, I just fill it up.”

BR’s point-man did record several assists, it should be noted.

That 16-point edge, which held at 13 through the end of the third quarter, didn’t result in a conservative approach from the Wildcats.

In fact, the fourth period is where they scored the most points, 25 in all. Milliner led the way with 12 in the final eight minutes.

“We just want to score, we want to get all our teammates into the game,” Milliner said. “We just try to get them in the game every time.”

The Wildcats as a team started frigidly and trailed by 13 points at three different spots in the first quarter, taking 4:10 of gametime to record a made basket.

Foster hit a buzzer-beating 3 to cut the Tigers’ lead to 20-12 at the end of the opening period, then kicked off the second with a triple off the dribble from the top of the key to open what became a 13-2 run for his squad. CCHS never tied or led the game after the second quarter.

“When Chris hit that buzzer-beater, I knew we were going to blow them out of the water,” Thompson said.

Once the proverbial lid peeled away from the basket it was on. The slick offensive pivot point recorded multiple baskets from outside, mid-range and around the rim.

“It’s just been like that all my years playing,” Thompson said. “Once I hit two in-a-row, maybe a layup and a 3, then I just get into that rhythm.”

Takeaway-filled defense played a vital role in his team’s success, Freeman noted, with active hands and active feet fueling a gaggle of steals that created transition opportunities for the Wildcats.

Benjamin Russell will play in its first regional game with a bid to the state Elite Eight on the line Thursday. There it will meet McGill-Toolen, a team who boasts a 25-4 record on the year.