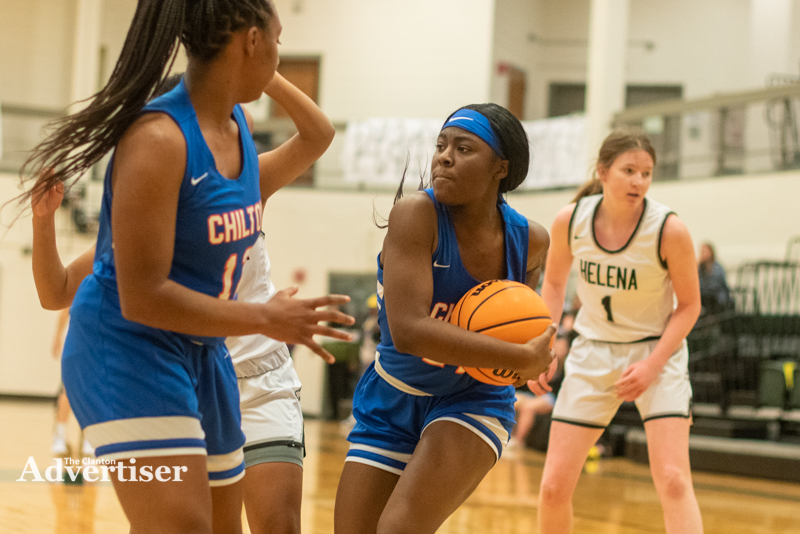 Two local high school basketball programs reached their area championship game on Feb. 8 and stand one win away from an automatic bid to the state playoffs.

Both Maplesville varsity boys and the Billingsley varsity girls earned wins at Autaugaville High School to move into the championship games on Friday.

Maplesville posted a convincing 68-47 win over Verbena High School in the 1A Area 6 semifinal led by Jonathon Wilson with 16 points and Trevor Blackmon with 14 points. The Red Devils will await the winner of the Autaugaville and Billingsley semifinal that is scheduled for 6:30 p.m. on Friday at Autaugaville High School. James Smitherman led Verbena in scoring with 26 points.

“We have our work cut out for us with last year’s 1A state champion in Autaugaville in our bracket,” Maplesville head coach Stacy McGehee said. “We are looking forward to the challenge and know we are going to have to play our best to have a chance.”

The Billingsley girls earned a 48-43 win over Verbena in the 1A Area 6 girls semifinal, and the Bears will face either Autaugaville or Maplesville in the area tournament final at 5 p.m. on Friday prior to the boys final.

The remaining four area teams did not fare as well in their area tournament games. The Chilton County High School varsity girls dropped its opening round matchup with Helena 69-32 in the 6A Area 6 tournament.

Wednesday kicks off the 6A Area 6 varsity boys tournament at Pelham High School that will feature the 20-7 Chilton County High School Tigers playing Calera for a spot in the area championship game. The Billingsley varsity boys look to join Maplesville in the 1A Area 6 title game as they look to knock off the defending 1A state champions Autaugaville.

The 1A Area 6 varsity girls tournament also will make its pairing in the championship game final on Wednesday as Maplesville takes on Autaugaville to see who will join the Billingsley Bears in the title game on Friday.