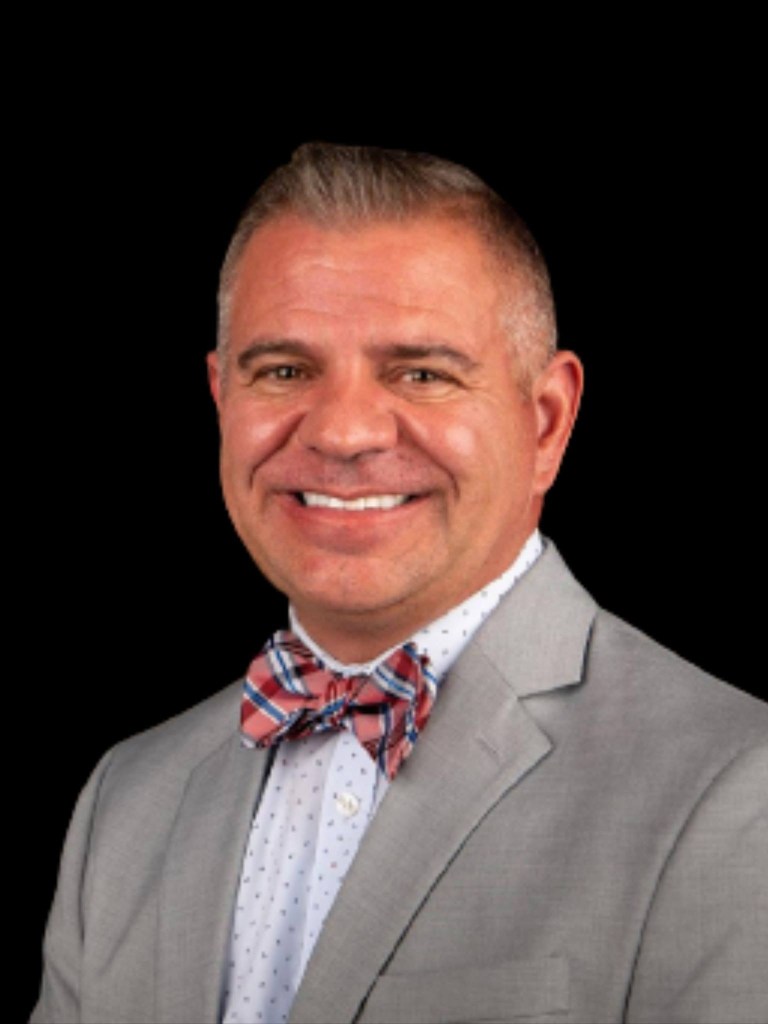 Ron Pinson has been removed from running on the Republican ballot for Chilton county School Superintendent because of a missing piece of paperwork. (RON PINSON | CONTRIBUTED)

Candidate for Chilton County Schools superintendent Ron Pinson has been removed from running on the Republican ballot because of a missing piece of paperwork.

Pinson, who announced his intent to run back in June 2021, said he was considering his options, including an appeal of the decision, legal options and running as an independent candidate.

“As far as a question of not running, that is not a question, I will be running,” Pinson said.

March 3 is the final day to qualify.

State law (Alabama Code 16.9.2) requires that a letter from the state superintendent of education verifying that a candidate has the required administration degree be sent to the local probate judge.

“This is a state code that the local party has nothing to do with,” Chilton County Republican Party chairman Alan Childress said. “We just have to recognize it and understand whether or not it has been met.”

If the probate judge does not have the letter, he cannot put the name on the ballot.

Pinson met the other state requirements for the position, according to Childress.

“I went to the political party, and I asked a number of them in the committees and the president of the (local) Republican party and a number of people, was there anything else I needed to do and they said, ‘no’ that I had met my requirements,” Pinson said.

He said he even received confirmation that he would be on the ballot, but later received an email “that there was a problem — that I didn’t have my form from the state superintendent that I qualified.”

When the initial list of candidates was sent out, Pinson’s letter was thought to be in transit, but mailed before the deadline, Childress said.

“It was clear a couple, three days later, that the letter had not been applied for, and was never presented to the probate judge,” he said.

The local party has an election committee that “oversees the candidates’ qualifications.”

“We assumed that both of the candidates for superintendent of education had complied with this before the deadline,” Childress said. “The deadline for qualifying (with the party) was Jan. 28.”

The letter requirement was not in any of the information he received from the local party, according to Pinson.

“I am very upset that I have been done this way,” Pinson said.

Pinson said there needed to be better information available to first time candidates, and he plans to contact the state legislature about adding more accountability to local parties to give complete information to candidates.

The Chilton County Republican Party election committee met with Pinson after the deadline to determine if he could still be on the ballot. Pinson expressed concerns about conflicts of interest with some of those on the committee, including Board of Education President Pam Price, current Chilton County Schools Superintendent Jason Griffith and Wade Connell, who had already shown support for the other Republican running for the position.

Griffin recused himself from the decision, but Price and Connell were a part of the vote which decided that Pinson’s name could not be kept on the ballot because of the missing paperwork.

“To me, it is very unprofessional, and it is an ethical issue,” Pinson said. “… I think it is a direct conflict of interest.”

He is looking into filing a grievance related to this.