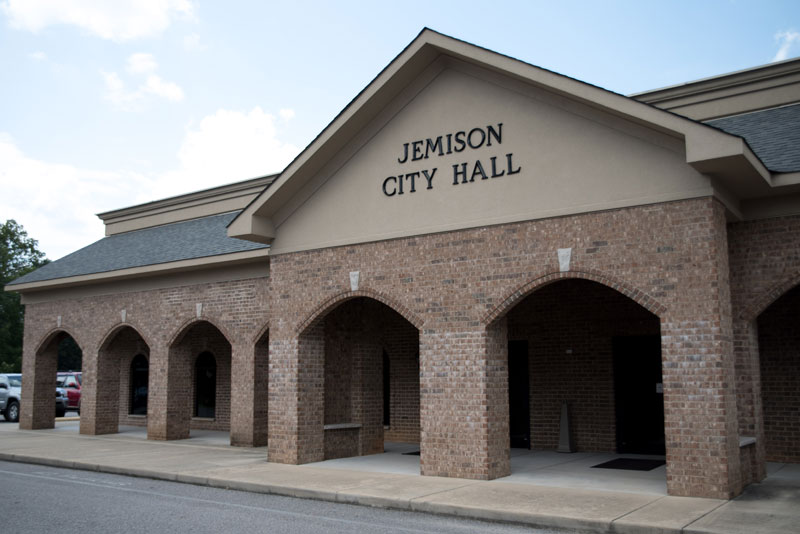 The Jemison City Council approved the use of the city park for a Cowboy Day during its Feb. 7 meeting.

Jeremy Smith and David Ray are organizing the day for April 2. Smith said this would be a way for the city to be involved as a part of the Deep South Rodeo Crawfish Festival being held on Ray’s property April 1-2.

A barbecue cookoff was also mentioned.

The festival is in its second year, but this would be the first year for the Cowboy Day.

“(We’ll) have an educational program, too,” Smith said. “Different stuff about the cowboy way of life, stuff that you used to do.”

Ray said between this festival and a rodeo being held the following weekend 6,000 people would be coming to the city.

A sponsorship opportunity, which will be discussed at a later date, was also presented to the council.

“We would love to have the city’s support,” Smith said.

Also during the meeting, the council approved a motion in favor of Reed signing a proclamation for National FFA Week, Feb. 19-26.

“That is when chapters across the country celebrate all of the activities they have done and highlight student accomplishments,” Jemison High School FFA advisor Clay Mims said.

He said the group had some events planned for the week, including a chili dinner, which he invited the council members to attend. Bittle thanks Mims for all he does for the community in and out of the classroom.

Updates to the police reserve program ordinance were also approved.