Tigers fall to Wildcats in soccer 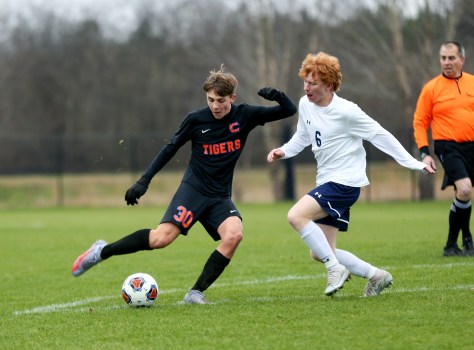 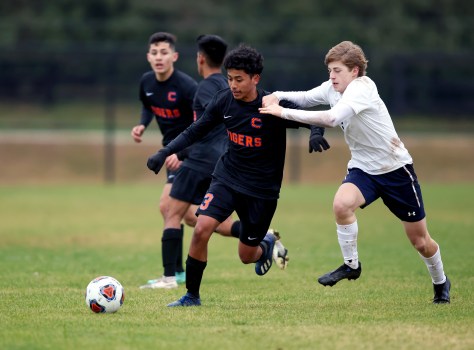 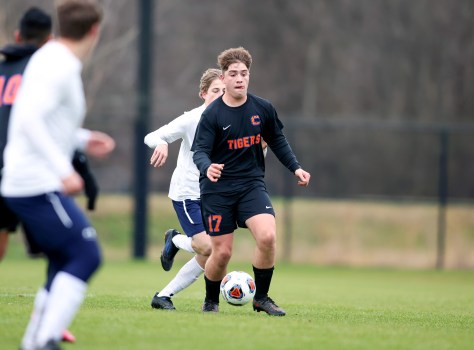 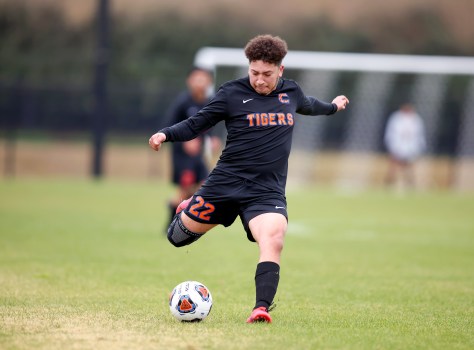 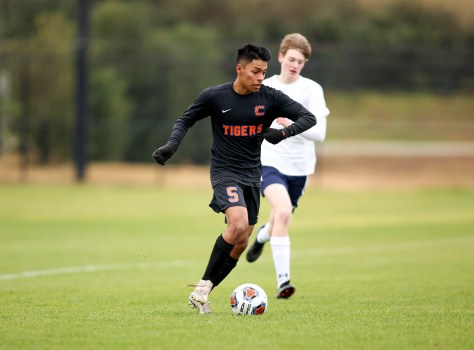 The 2022 soccer season got underway on Friday afternoon for Chilton County High School.

Coming off of a 4-13 campaign in 2021, the Tigers are looking to build off of a youthful group of returning players.

“Ten of our current 10th graders, ninth graders last year, got a lot of playing time. So, we are still a bit of a young team,” said CCHS head coach Oliver Gurganus. “Most of these teams, especially an area team like Pelham, Helena, and Calera, its 15-year-olds vs 18-year-olds out there playing. We have a long way to go just growing up to be the caliber of team that we need to be.”

The Tigers took that first step towards growing up on Friday afternoon by taking part in this year’s Lakeshore Shootout at the Calera Sports Complex. The first step on that path required Chilton County to face off with the Trinity Presbyterian Wildcats, unfortunately for the Tigers that first step was a rocky one as the Wildcats knocked off the Tigers 5-1.

A pair of early goals by the Wildcats put the Tigers in an early deficit during the first half while a lone goal by Gentry Elmore did little to aid the Tigers as another pair of Trinity goals along with another in the second half propelled the Wildcats to a 5-1 victory.

“We have some great kids in the program including 14 10th graders on the varsity team. They are going to make some great plays, but they are going to make some mistakes too. They are a lot of fun to coach though. We could practice until 10 every night and they would love every minute of it, “said Gurganus. “The ultimate goal this year is to just see improvements over last year.”

The Tigers will have their home opener against the Holtville Bulldogs on February 15th at 7 p.m.