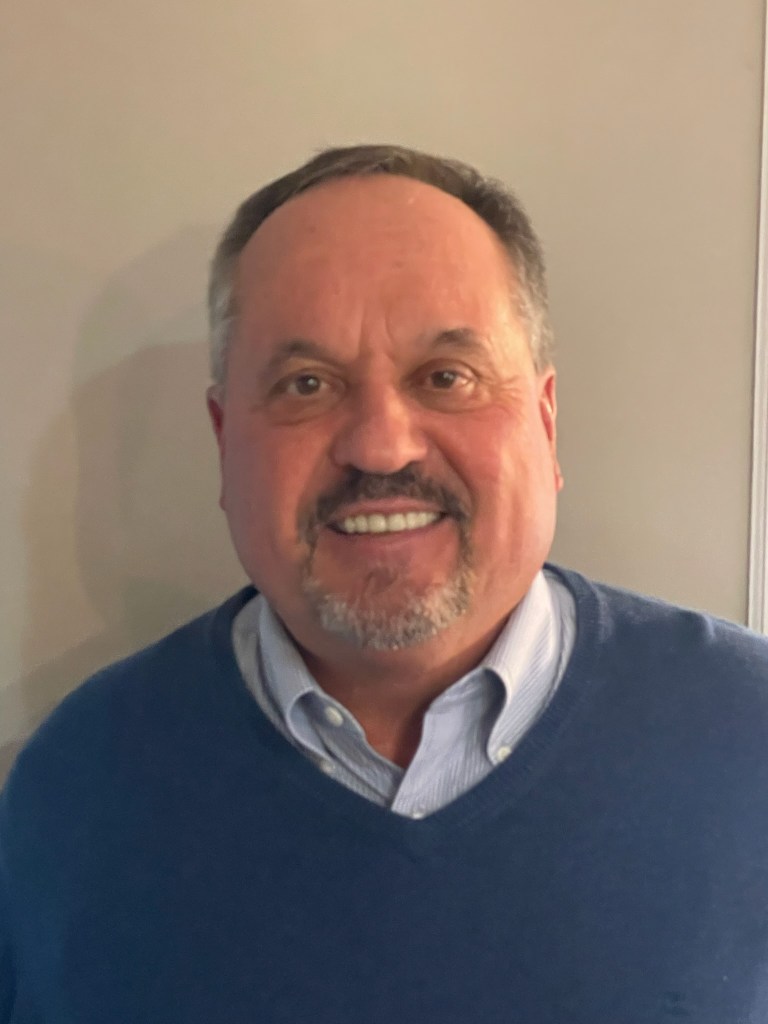 Bob Woods shared several updates about the city of Clanton with the Clanton Kiwanis Club during a recent meeting. (BOB WOODS | CONTRIBUTED)

City of Clanton Chief of Staff Bob Woods gave several updates to the Clanton Kiwanis Club during a Jan. 27 meeting.

Among them was that the Starbucks planned near Exit 205, between Jack’s and Burger King, anticipates opening on May 1.

Woods said progress is moving along on the construction preparation phase.

Project developer Michael Delaney has said the Milo’s, which will be located next door, should open six months after Starbucks is completed.

Woods said dirt work on the Ellianos Coffee site, next to Popeyes, should start soon.

Another city improvement update was that the city had recently received word that the city was selected to receive $685,583 from the Alabama Transportation Rehabilitation and Improvement Program-II funding to realign Country Club Road and Poplar Springs Road to connect to Highway 31 at the traffic light near Popeyes.

“The state just let a bit out to start construction on completing (paving) Highway 31 south of Thorsby to north of Jemison,” Woods said. “Then later in the year from south of Thorsby, where they are starting soon, down to the south end of Clanton.”

Woods shared that he recently joined Mayor Jeff Mims and council member Billy Singleton for the League of Municipalities’ Local Government Advocacy Day, where funding that may become available from federal COVID funds to the state was a major topic. Legislative committees have been formed to discuss how the state’s portion might be divided and made available to local governments.

The deadline for bids for the surplus property the city is selling was Jan. 31. Woods said the bid will be opened Feb. 15, and funds from the sale would go toward the Clanton Industrial Development Board.

Improvements for lighting at Interstate 65, Exit 205 along Highway 31 are also in the works, Woods said.

Hiring a Clanton Parks and Recreation director is also in the works.

“This person would be in charge of collecting money, scheduling tournaments and operation and maintenance of our parks and rec fields,” Woods said “(We) should have that person in place in two weeks.”

Other recreation-related plans for the city include partnering with the Clanton Lions Club and the Chilton County Chamber of Commerce to make this year’s Peach Festival and Peach Jam more centralized to each other for ease of access for those attending the multitude of activities.