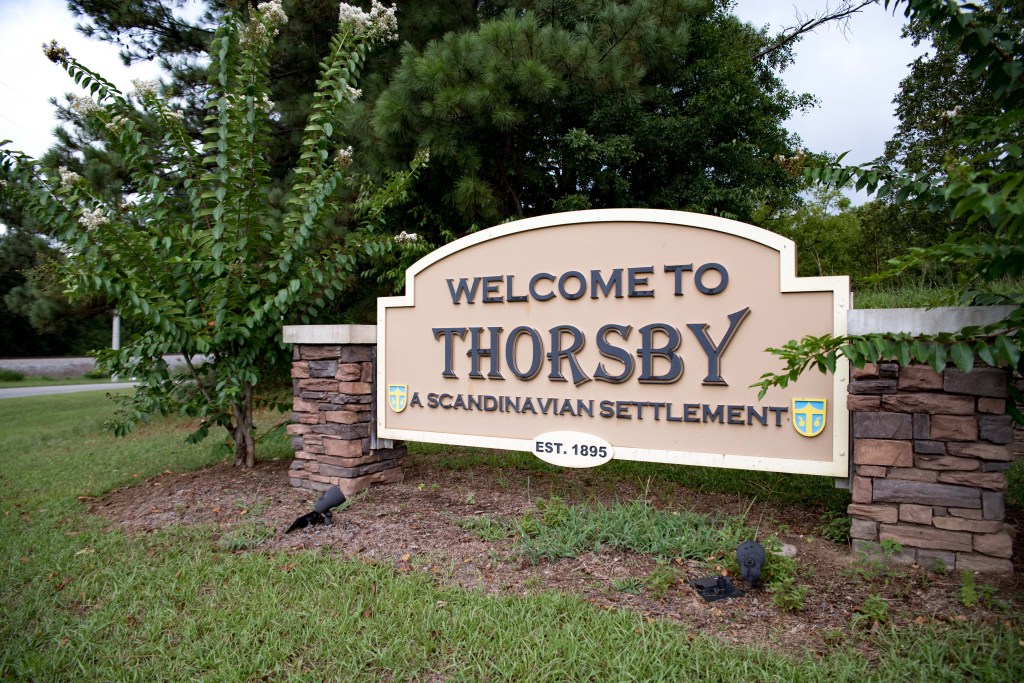 The Thorsby City Council appointed Tonya Ray to fill Seat #2 for the unexpired term of Chastity Chapman during its Jan. 24 meeting.

Chapman had to step down from the position because she moved out of the city.

Eight individuals expressed interest in filling the position. Council member Neil Benson nominated Ray because she was the first one that had contacted him about being interested.

Three of those who applied were present and explained why they were interested in serving. Each emphasized wanting to be a part of continuing the good things that have started in the town.

Benson commented that several of those who had expressed interest would do a good job.

“I see names that have made a big contribution to the town, and they love the town — the city now,” council member Marvin Crumpton said.

Thorsby officially went from being a town to a city with the approval of the change in designation by the council at the meeting.

“The 2020 census was 2,064, anything over 2,000 the state considers a city,” Mayor Robert Hight said. “The resolution will help us with bank accounts, when we apply for loans, anything like that — we need a resolution stating that we are a city.”

Improving business opportunities for the city was discussed.

The first step toward draft beer sales being permitted in Thorsby was taken as the council approved sending the request to the state legislature.

“The legislature would have to put it in bill form and send it back to us, but they need a resolution from the council to start the process,” Hight said.

The resolution was unanimously approved.

Considering tax breaks for businesses that are moving to the city or making improvements was discussed.

“I talked to a couple of people, and they suggested that we work on a sliding scale,” Hight said.

This would provide the same rate of tax break based on amount of money being invested by the business owners, whether improvements or new businesses, in the project.

Work sessions will be planned to discuss this further.

Hight also announced during the meeting that the city will be taking its trash to Shelby County now because of an increase to $68 per ton at the Chilton County Transfer Station.

Property owner Jacob Little explained his reason for the request at the meeting.

“I would like to have a pig or two a year to raise and maybe a chicken coop,” Little said. “The prices are a little high at the grocery store. It is a little bit cheaper for me to do it myself.”

No one spoke against the rezoning.

The council also approved applying for a Rebuild Alabama Act grant to pave Pit Street, a portion of Franklin Street, King Street and Mississippi Avenue. Hight said these were the same roads that were applied for last year, but the grant request was not approved.