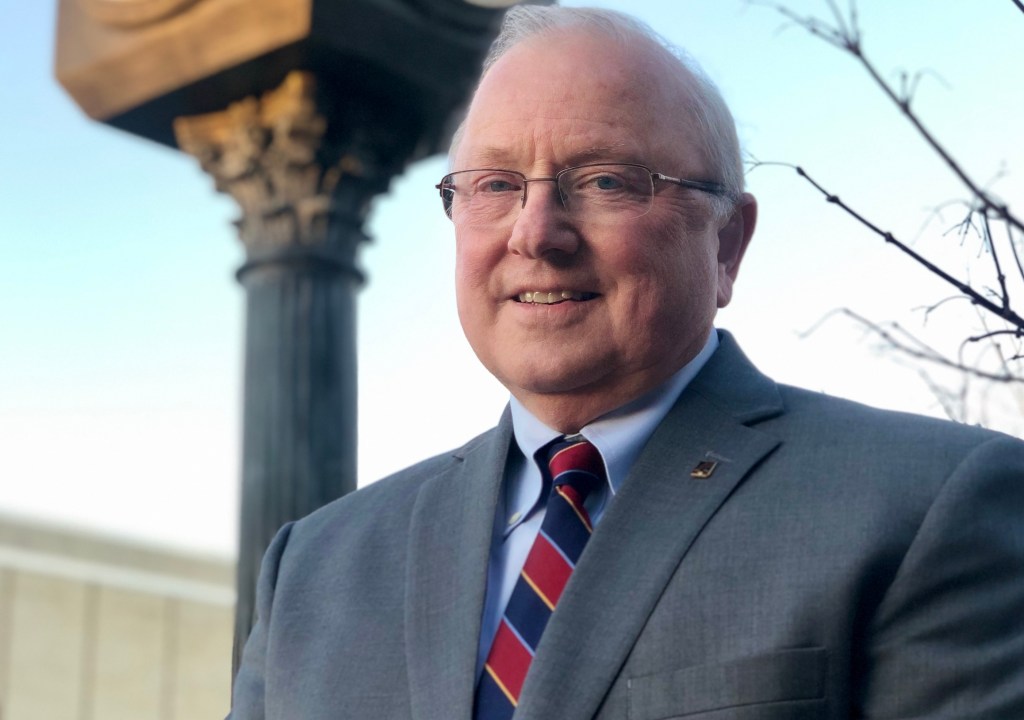 Starting as a bank teller, Steve Mims worked his way up to senior vice president during his 48 years in the banking industry.

In 1991, he started working for People’s Southern Bank, which became a part of River Bank in 2018, and continued working at that location until his retirement.

He started in the industry when he was 18.

His last day at River Bank and Trust was Dec. 31. River Bank will honor Mims for his years of service with a reception on Jan. 9.

Mims started thinking about retiring about two years ago to have more time to be with family.

He said his customers are who kept him going in the industry for so long.

“I am real grateful to all the customers that I had that trusted me with their financial decisions or advice I could give them,” Mims said.

He said he also enjoyed all of the employees that he worked with.

“The main thing with banking is just that you are helping people — whether it be a business or an individual with an automobile loan,” Mims said. “Everyone is important.”

During his career, the biggest changes in the industry have been the governmental regulations and the use of computers.

Although he is ending his professional career, Mims will continue to help those in the community through his work on the Chamber of Commerce Board of Directors, Housing Authority and City of Clanton Industrial Development Board.