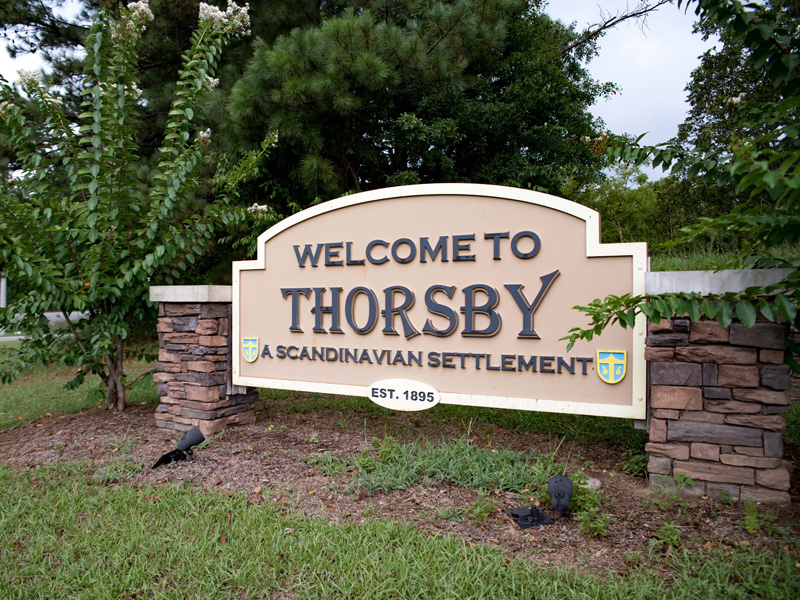 Chasity Chapman resigned from the Thorsby Town Council on Jan. 3, due to moving outside of the town limits.

Mayor Robert Hight and the other council members thanked Chapman for serving on the council.

“You did a really good job,” Hight said.

Hight said a list of possible candidates to be appointed to fill the rest of her term will be reviewed at the next meeting. A vote is expected at the next meeting, which has been moved to Jan. 24 at 6 p.m. Hight asked the council members to give him names of anyone they knew that was interested in serving. Hight said he had already been contacted by a few people who would like to be considered.

Councilman Neil Benson asked if Chapman still had to step down even though the move might be temporary. Chapman said “it is going to be a little while” as she decides her next step after selling her house.

“I didn’t know if … someone had just moved out while they were building (a house), how many days you had to be out or what,” Benson said.

“The attorney said once you are out of the town limits, you can’t represent the people inside it,” Hight said.

Chapman had served as the council member for Council Seat #2 since 2016.

Also during the meeting, Hight gave an update that the town was still waiting on appraisal of some property it owned before deciding what to do with them.

An update was also given that sewer taps had been completed in Lincoln Street.