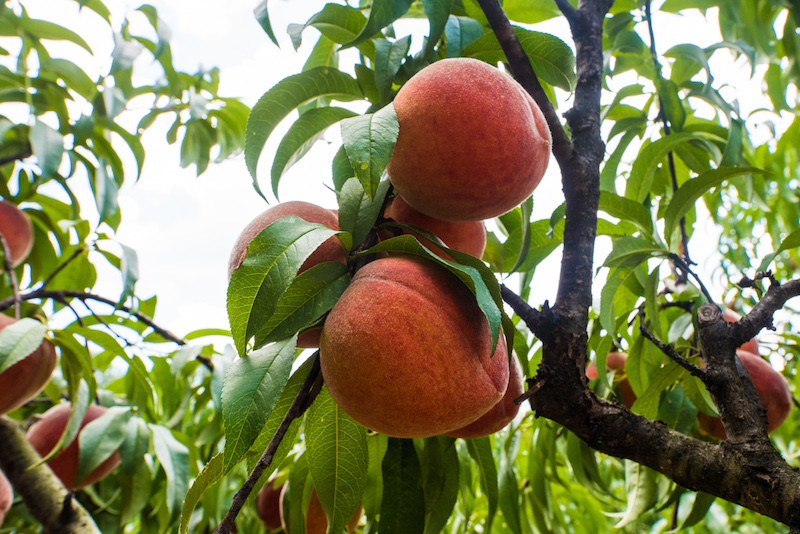 T-shirts were the norm more than jackets these past several weeks, but the local peach crop has still been able to accumulate some chill hours.

Chill hours are counted when the temperature is below 45 degrees. Different varieties of peaches grown in Chilton County need a different number of hours to develop the best fruit.

The National Weather Service recorded the warmest December on record for both Birmingham and Montgomery in 2021, but colder weather has blown in with the new year.

With these colder, more winter like temperatures, there is plenty of time to make up the needed hours, Regional Extension Agent David Lawrence at the Chilton Regional Research and Extension Center said

Lawrence said chill hour accumulation will continue to be counted for six more weeks, so current numbers are not a big concern.

“Hopefully, we will have a pretty cool January help us to get back where we need to be,” Lawrence said.

Total chill hours for last year was a little more than 1,000.

The Extension Center will host its annual Peach Production Meeting on Jan. 27 from 10 a.m. to 2 p.m. at the Jemison Municipal Complex, 14 Padgett Lane in Jemison. Speakers from Auburn and Georgia will be presenting. For more information, contact the Chilton Regional Research & Extension Center at 205-646-3610.