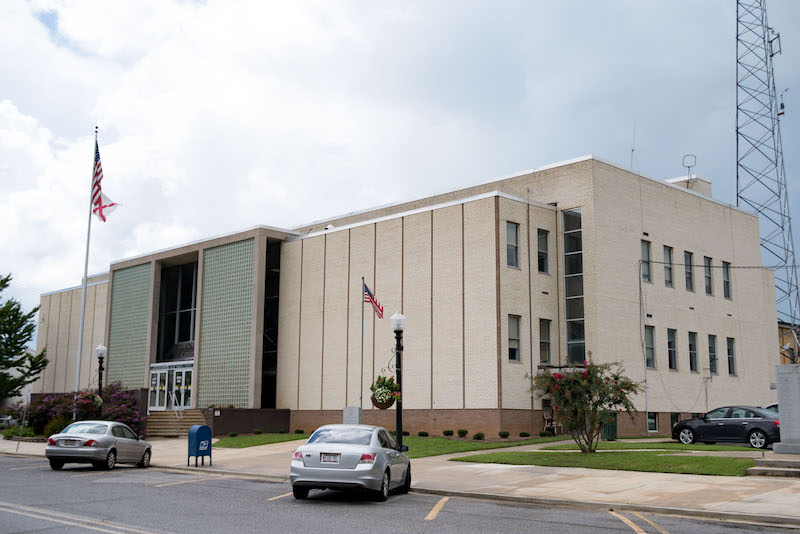 The Chilton County Commission is moving forward with purchasing the required wetlands credits for the proposed Alabama Farm Center site to be developed.

The wetland credits are required in order to disturb wetlands at the project site by paying to support wetlands protections in another area.

Alfa/ Alabama Farmers Federation did not purchase the credits by the Dec. 17 deadline.

The commission had approved moving forward with purchasing the credits through the Chilton County Industrial Development Authority prior to the deadline.

The possibility of the city of Clanton reimbursing the county for half of the amount has been preliminarily discussed. This would require approval by the Clanton City Council.

Commission Chairman Jimmie Hardee said there are details that need to be worked out.

“We have been in several negotiations with Alfa representatives about it, the mayor (Jeff Mims) and I both,” Hardee said.

Hardee, Mims and Alfa representations are expected to meet soon, possibly next week.

Agreements would have to be approved by the Clanton City Council and the Chilton County Commission.

“The mayor and I have been working diligently to accommodate Alfa as much as we can and make it where their project would be good, but we have not been able to come up with a suitable plan that protects the citizens of this county and the interests (revenue) of this county in the future,” Hardee said

Hardee said an agreement needs to be reached so that the project can move forward.