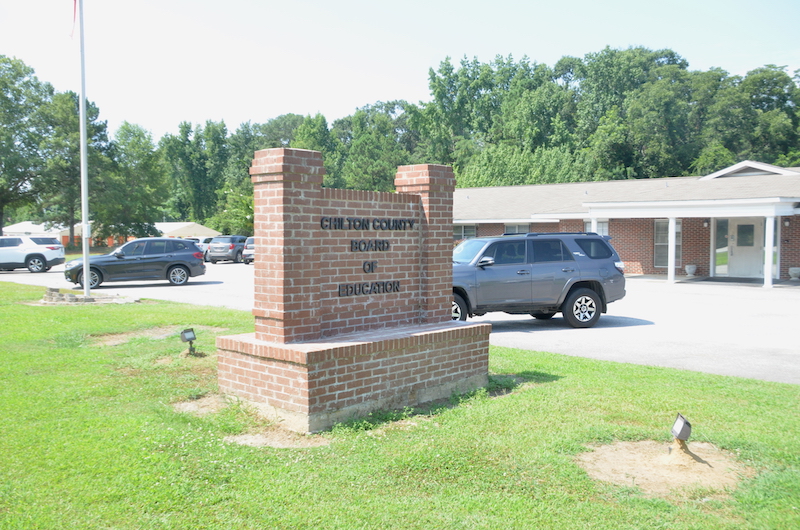 The Chilton County Board of Education has received its annual financial audit and implemented plans to address the six findings. (FILE)

The Chilton County Board of Education has received an unmodified audit showing no material weaknesses for the fiscal year ending Sept. 30, 2020.

However, the audit did include six findings, each dealing with issues of internal controls over financial reporting.

Teresa Dekle, audit manager with Alabama Examiners of Public Accounts, made a presentation about the audit during the school board’s Dec. 14 meeting.

A response to each of the findings with action steps to correct issues with internal controls was submitted by Chilton County Schools Superintendent Jason Griffin.

The first finding cited a “failure to conduct an annual inventory and properly complete forms for equipment, material and other property in accordance with its (the board’s) Inventory Policy.” Some inventory reports were found to be lacking the required signature.

The school board’s response to the finding was that a procedure would be put in place to require the inventory with notification and support to the appropriate personnel to accomplish this. The board anticipated having this implemented by May 2022.

The second finding stated that salaries and benefits liability had been calculated inaccurately.

“The calculation error resulted in an immaterial understatement of salaries and benefits payable of $380,265.85 in the General Fund and Governmental Activities,” according to the audit.

In the school system’s response to the finding, it stated that the school system had contracted with an outside company for a part-time Chief School Financial Officer for part of the fiscal year, and “the lack of stability in the CSFO position combined with COVID adjustments to the school calendar, the days used to calculate the payables were not correct.”

The school system has updated information for the finance department and required that information be checked with two employees to ensure accuracy. This was established in October 2021.

The third finding addressed a lack of procedure to ensure the appropriate person was approving time sheets.

“During the testing of time and attendance records of employees, it was noted that nineteen of the twenty-two employees tested did not have a timesheet approved by the appropriate principal, director or supervisor, as applicable,” the audit finding stated.

The school system response stated that this had been an issue with the software that was being used and has since been addressed.

The fourth finding was a repeat from a previous year, stating that oversight was not in place to make sure required receipting procedures were followed at the local school level. In the 2020 finding, auditors stated that receipts were not submitted in a timely manner at the two schools that were reviewed as a part of the audit.

established for the receipting of money collected at the schools. As a result, numerous

receipting errors were noted which could expose the Schools to loss or theft,” the audit stated.

Griffin stated that having three CSFO in three and a half years had led to “lack of oversight and inconsistency in training.”

Additional training on this has been given through meetings with school level bookkeepers, and the issue will be addressed by June 2022.

The next finding stated policies and procedures had not been properly followed for the receipts from athletic events admission. Additional training has been offered, and the school system has begun implementing an electronic ticket system to address these issues.

Lack of paperwork for funds that were disbursed related to purchase orders was again listed as a finding. This finding had first been listed in the 2018 audit. To avoid this issue in the future, the school system is planning to switch to an electronic system for requesting funds.

The full audit can be viewed on the Alabama Examiners of Public Accounts website.