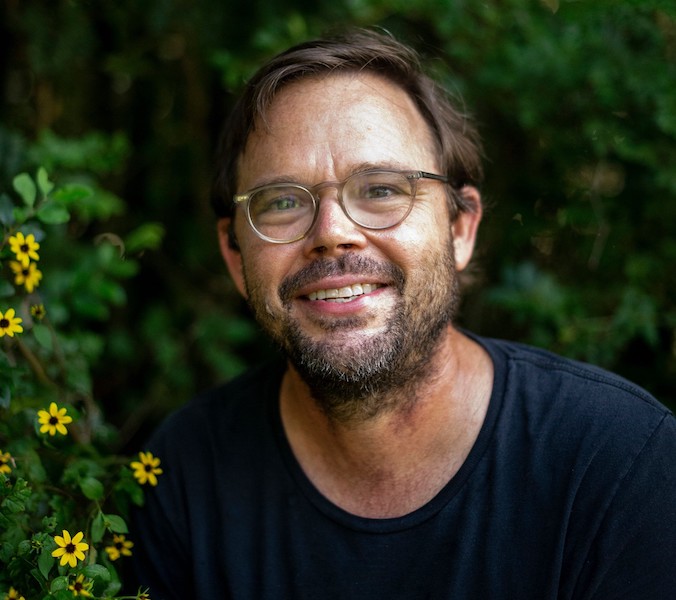 Lee Rozelle of Thorsby has released his first novel, “Ballad of Jasmine Wills.”

The book has been published by Montag Press, a small traditional publisher, and is available on Amazon.

Rozelle said the publisher is known for “speculative fiction, horror and science fiction.”

He describes his book as a “Southern Gothic.”

The book is set in 2015 in small town Alabama with flashbacks to the ’80s. The main character gets kidnapped and forced to participate in a reality television show about weight loss and gains a fan following.

“At its heart, this book is about body positivity and weight and body shaming and all of that kind of stuff,” Rozelle said.

Inspiration for the book came from a conversation with his father. His father had the idea for the storyline, and Rozelle ran with it.

Rozelle has submitted books to publishers previously, but this is the first one chosen for publication.

While this is Rozelle’s first novel, some of his short stories and his writing about literature and environmental concerns have been published previously.

Rozelle is a professor of English, literature and English composition at the University of Montevallo.

An enjoyment of reading started for Rozelle at a young age. He said both of his parents enjoyed reading, and in elementary school, it was what he was good at and had an interest in.

“It was really the only talent I had,” Rozelle said.

He decided a career related to reading and writing was for him.