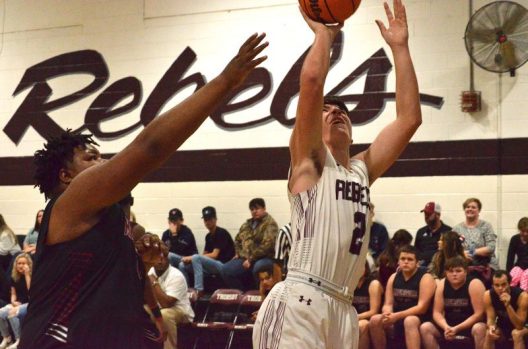 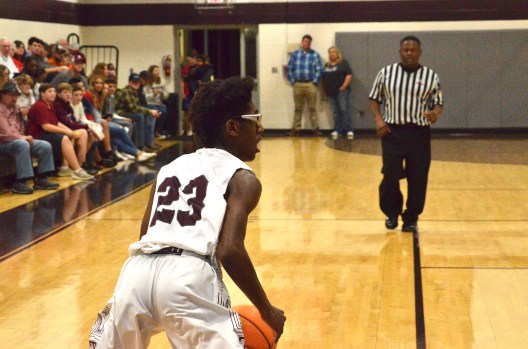 With the victory, Thorsby improved its record to 3-4 for the season. (ZACHARY SEIFTER/ ADVERTISER) 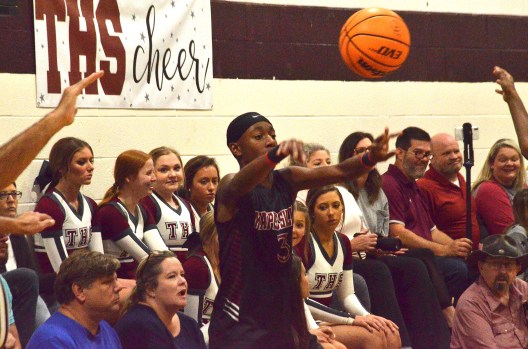 Thorsby High School’s boys basketball team defeated Maplesville High School on Dec. 3 by a score of 75-45. The win improved Thorsby’s record to 3-4 while Maplesville begins its 2021-2022 season with a 0-1 record.

Both teams began the game with some intensity. The two went back-and-forth the entire first quarter, trading blows on offense. Maplesville was able to put some points on the board thanks to Trevon Blackmon controlling the paint. His contributions helped Maplesville take a 17-15 lead into the second quarter.

In the second quarter, Thorsby’s offense began heating up. The Rebels started knocking down three-point shots, and the defense came up with answers for Maplesville’s offense. Thorsby’s sharp-shooting lead to a 14-2 run at the end of the half, giving the Rebels a 43-21 lead going into the third quarter.

“We made some substitutions and guys coming off the bench started making threes,” Thorsby head coach Russell Ricks said. “I think we made six threes there in the second quarter. That was the difference.”

The Rebels kept up the pace in the second half, outscoring Maplesville 32-24 in the final two quarters.

“We did get a lot of turnovers, we shot the ball well,” Ricks said. “We’ve still got a lot of work to do. We’ve been going at it a few weeks, we’re not in midseason form yet.”

Thorsby will have the opportunity to keep its win streak going when the Rebels face off against Jemison High School on Dec. 7. That game will follow the girls game, which is scheduled to begin at 5 p.m.