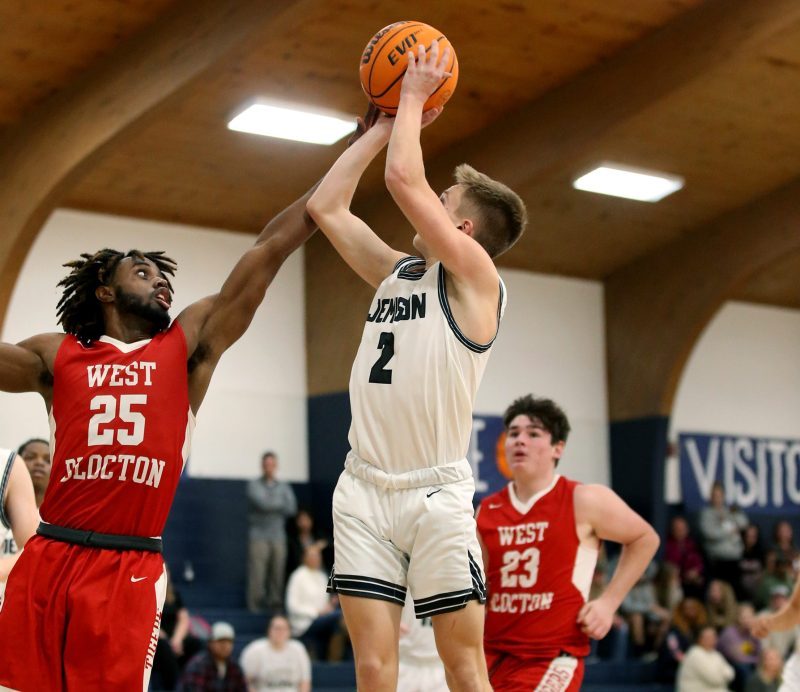 Jemison High School’s boys basketball team fell at the hands of Gardendale High School on Nov. 26. The Panthers lost by a score of 66-56.

The loss dropped Jemison’s record to 0-7 for the season. Gardendale improved to 3-1 with the victory.

Even without a couple of their primary scorers, the Panthers were able to score more points in this game than they had in any game so far this season. However, they struggled to cut down on self-inflicted errors, which ultimately cost Jemison the game.

“To give ourselves a chance, we always have keys to the game,” Jemison head coach Ronnie Driver said. “Valuing the basketball, which means taking care of the ball and not making a lot of turnovers, rebounding the ball, not giving them second-chance opportunities and just competing. We definitely lost in all three areas of that competition, the keys to the game. We did not value the basketball very well, we ended up having about 30 turnovers … When we did not turn the ball over, we got good looks at the basket.”

While Jemison may not have been able to cut out all of its errors, the Panthers have certainly been showing signs of improvement, something that Driver is happy to see at this point in the season.

“(We’ve) been starting a bit better in games,” Driver said. “Out of our seven losses, four or five of them, we just started as bad as you can possibly start. Basketball is one of those sports where if you’re down double digits in the first quarter, you’re playing catch-up the entire game, and that’s really hard to do … Starts to the games have been a lot better, and then also competing in the second half has been a lot better.”

The Panthers will get the opportunity to keep improving and possibly pick up their first win when they take on Isabella High School on Nov. 30. Tip-off for that game will be at 7:30 p.m.