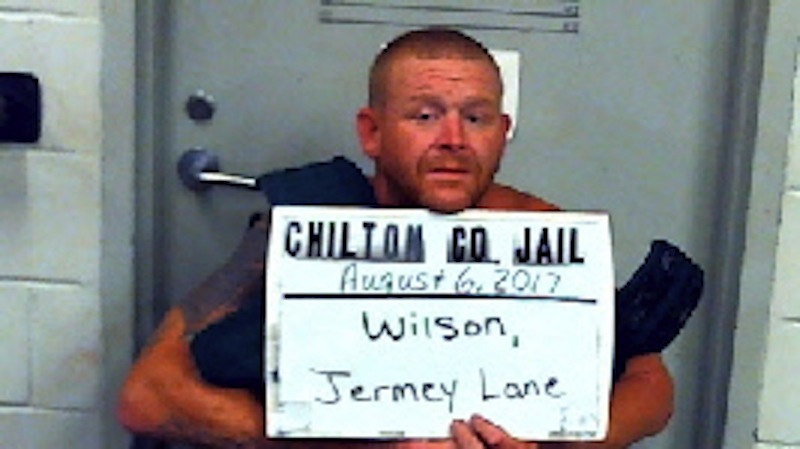 Jeremy Lane Wilson was sentenced to eight years in prison after shooting at an officer on 2017. (FILE/ ADVERTISER)

Jeremy Lane Wilson has been sentenced to eight years in prison after entering a guilty plea for attempted assault in the first degree from a shots fired incident in 2017.

On Aug. 6, 2017 on County Road 254, Wilson shot at a police officer, Erick Smitherman, who had responded to the scene with the Chilton County Sheriff’s Office.

C.J. Robinson, chief deputy district attorney for the 19th Judicial Circuit, said Wilson had shot with his firearm in the direction of the officer after shouting that he was going to kill someone.

However, during the court proceedings, Wilson said he was distressed because his mother had recently died, and he was trying to get the officers present to return fire and kill him, according to court documents. Wilson had also stated he was not trying to kill the officer he shot at.

A Grand Jury ruled that Smitherman responded with an appropriate amount of force in the situation, according to Robinson.

Robinson said several meetings were held to work out the plea agreement, which was eight years for pleading guilty to attempted assault in the first degree.