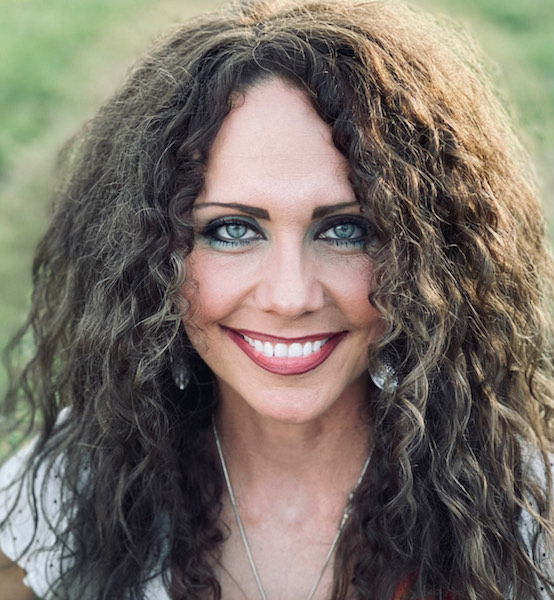 Crisie Isbell of Jemison is on the first-round ballot for the 2022 Grammy Awards. (CRISIE ISBELL/ CONRIBUTED)

Crisie Isbell of Jemison is anxiously awaiting the announcement of the 2022 Grammy Awards nominations to see if she made it past the first ballot round in any of her four categories.

Recording Academy voting members submit suggestions for the first-round ballot, which are reviewed to make sure they are eligible before being voted on by Academy voting members in their areas of expertise. These votes are used to determine who receives a nomination. Award winners are determined by another round of voting by Academy members in their areas of expertise.

Isbell said Green has worked with well-known artists in the industry and has been nominated for a Grammy in the past.

She said even being on the first-round ballot is “a dream come true.”

The first round of voting ended on Nov. 5, and the official Grammy nominations will be announced on Nov. 23.

Isbell’s album “Battle Scars” is a collection of her previously released singles.

“Album’s like this are not made anymore,” Isbell said.

She explained that it features songs in a variety of styles.

Each song she writes is a way to express what she is thinking or feeling about her experiences. She said she wants to write songs that people can relate to.

Her enjoyment of writing music and singing began at a young age.

As a teenager, she performed at restaurants and bars in the Pell City area.

“I have pretty much been singing ever since,” Isbell said.

She started recording her original songs when she was 21.

She found a professional producer, and her music started getting some attention.

Her song “I Will Not Surrender,” which is on the album “Battle Scars” made it to number 13 on the New Music Weekly Country Chart and number one on the IndieWorld Country Record Report in June 2019.

“I’m just shocked,” Isbell said of how well the song had done.

She has been contacted by people in other countries about her music.

“I am just shocked that somebody in Ireland can identify with my songs — music is so universal,” Isbell said.

She said she enjoys hearing what other people enjoy about her music.

Her next musical project will be to record a live show of her album in Nashville in 2022 with Southbound Studios.

Isbell bought a farm and moved to Jemison about five years ago.

“It is a really sweet place … It’s nice out here,” Isbell said.

In addition to music, Isbell enjoys also hunting. She used this as her inspiration for her song “Hunting with the Boys.”