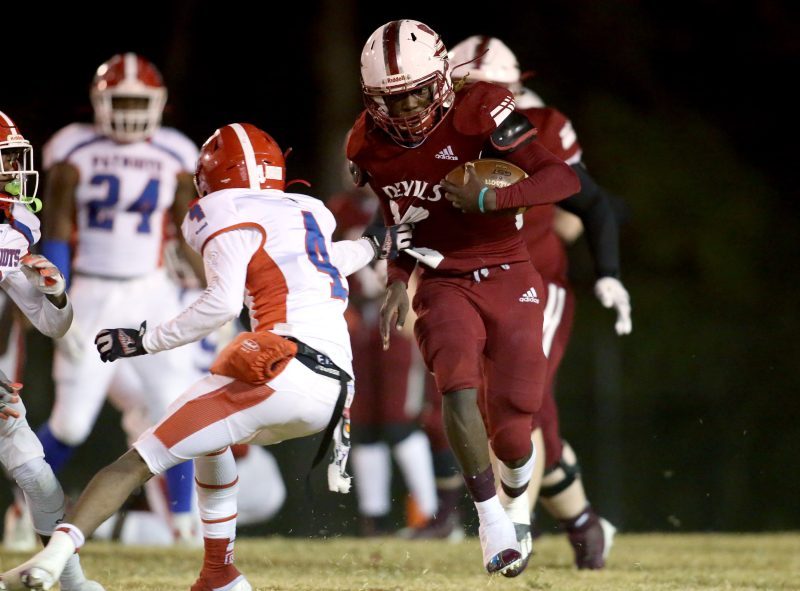 After the first two rounds of the playoffs, only one football team is left standing in Chilton County.

Maplesville High School defeated the reigning 1A state champion Linden Patriots in the second round on Nov. 12, advancing the Red Devils to the third round. Awaiting them is an extremely tough opponent, one who will test the Red Devils unlike any 1A team they have faced all season.

Here is a look at the matchup.

Maplesville hosts the undefeated Sweet Water Bulldogs in the third round of the 1A state playoffs on Nov. 19.

This matchup will be one between 1A football powerhouses, as Sweet Water and Maplesville have yet to lose to a 1A team this season.

Sweet Water is coming off a dominant second round performance, beating Kinston High School by a score of 54-7. Maplesville, meanwhile, defeated Linden by a score of 22-15.

Maplesville has yet to see a team like Sweet Water all season, but the Red Devils have also been dominant on both sides of the ball throughout 2021.

On offense, Maplesville has averaged just under 37 points per game thanks to a dominant backfield led by Brady Harrison. On defense, the Red Devils are giving up an average of 9.5 points per game.

Should they not be able to run against a tough Sweet Water defense, they may be in trouble. However, the Bulldogs will also have their hands full with a Maplesville defense that has been outstanding all season long. 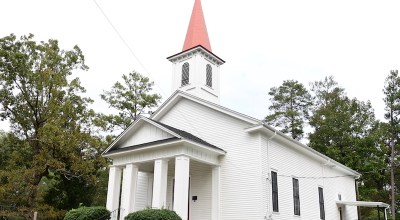