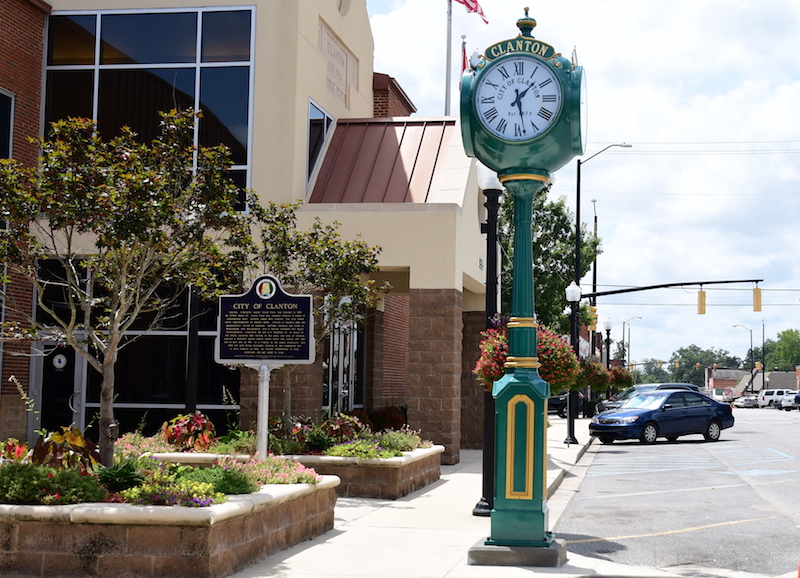 The Clanton Council is set to vote on development agreements that would offer tax incentives to bring two coffee chains to town. (FILE)

Two development agreements with franchise parent companies of Starbucks and Ellianos are on the Clanton City Council agenda for Nov. 8.

In a previous discussion on Sept. 23, tax incentives to be included in the agreement were discussed.

The agreement to bring Starbucks to the city was discussed as splitting the non-educational portion of sales tax revenue and giving a portion of it back to the company, if performance thresholds are met.

The September discussion also stated there would be a time limit and a dollar amount cap, after which the company would pay the usual sales tax.

Details of an agreement to bring Ellianos to the city have not yet been discussed in a public meeting. Ellianos is an Italian-style coffee drive-thru that also serves breakfast food.

During a work session on Nov. 4, other projects and development efforts were discussed.

A master plan for all of the city’s parks is also in development. Paving at E.M. Henry and Goose Pond Park has begun.

A meeting with Chambliss King to review the master plan it developed for the Interstate 65, Exit 212 corridor is also being set up. Mayor Jeff Mims said the meeting would be helpful since there are new members on the council from when it was initially accepted by the city on Aug. 11, 2020. Mims said he has also been in discussions with Alfa about the Alabama Farm Center and details are getting worked out.

The council also heard an update from Clanton’s Industrial Development Board during the Nov. 4 meeting. Work on selling the surplus properties continues, and workforce development partnerships with Jefferson State Community College, LeCroy Career Technical Center and local high schools are being discussed.

Fire Chief David Driver told the council that interviews have begun for full-time paramedics, and the hope is to have an ambulance at Station 1 through the Regional Paramedical Service agreement by January.

Mims will give an overview of his year in office at the Nov. 8 meeting.

Other items to be considered on Nov. 8 include: 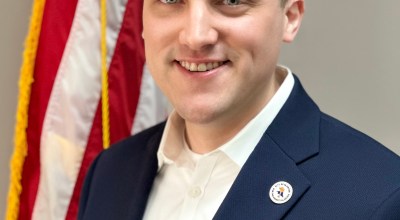