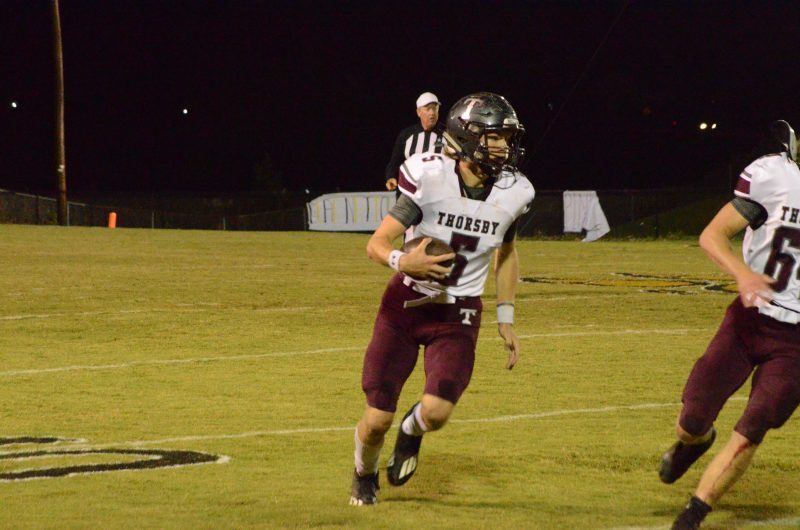 Thorsby High School’s Luke Davis is this week’s athlete of the week. Davis had an outstanding game in the Rebels’ 36-14 win over Billingsley High School on Oct. 29.

In the victory, Davis led the Thorsby offense in rushing yards, collecting 188 on 19 carries. He also scored twice on the ground in the victory while also completing six of 11 passes for 65 yards.

After Marbury scored the go-ahead touchdown in the second half, Riddick responded by taking a kick return 84 yards for a touchdown, giving the Tigers a 14-10 lead that they would not lose.

Riddick also tied for the team lead in tackles with eight in the game, including a tackle for a loss. He was one of several players that stepped up in the strong defensive effort for CCHS.