The Chilton County Commission appointed two people to the Industrial Development Authority Board during its meeting on Oct. 26.

The appointees were Allen Caton, who was reappointed after having previously served on the board, and Christine Brown, who was nominated after Monica Cooper, the current IDA Board Chair, withdrew her name from consideration.

Each will serve a four-year term on the board.

Caton’s appointment was approved by a 3-2 vote. Commissioners Jimmie Hardee, Darrell Bone and Joe Headley voted in favor of appointing Caton. Commissioners Allen Williams and Randell Kelley voted against. Commission Chairman Joseph Parnell and Commissioner Matthew Mims were absent from the meeting. Brown was appointed by a unanimous vote.

While discussing the appointments, Williams expressed a desire for some new faces on the board. While that did not happen with Caton, Brown will be a new presence on the board. However, Williams was clear on where he stood with the current IDA board members.

“I don’t think he (Caton) or anybody that is on the IDA … needs to be reappointed to this body,” Williams said.

With nominations closing and appointments being made, there are no longer any current openings on the IDA Board.

The commission also unanimously approved a resolution to have a memorial in the courthouse for Jeff Cobb as well as other members of the Chilton County community that made a large impact. This will also include Jimmy Martin, Mike Smith and others, according to Hardee. Anyone that has a suggestion for a person that should be included in the memorial is encouraged to let the commission know. 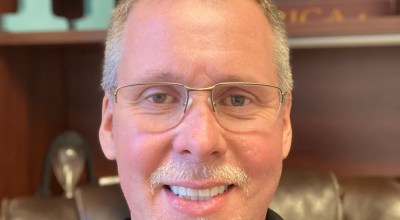