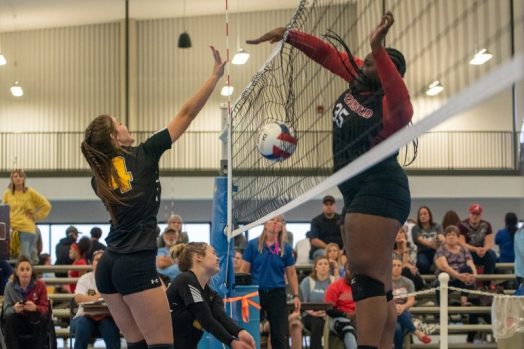 Isabella High School’s volleyball team lost in the second round of the 2A South Regional Tournament on Oct. 20. The Mustangs lost in three sets to Washington County High School. (KEITH MCCOY/ ADVERTISER) 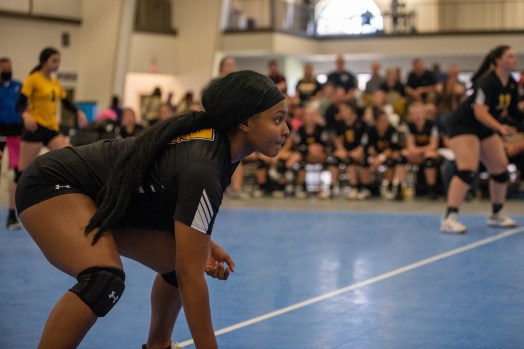 Isabella defeated Cottonwood High School in three sets in the first round of the regional tournament on Oct. 20. (KEITH MCCOY/ ADVERTISER) 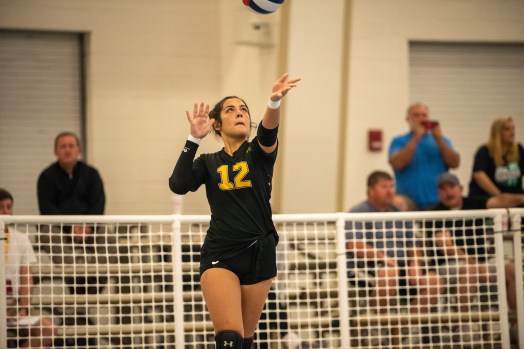 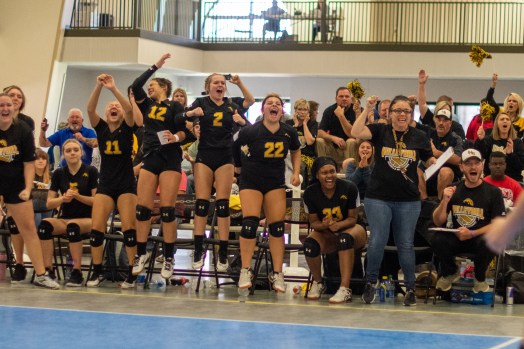 The Mustangs fell at the hands of Washington County High School in the second round of the 2A South Regional Tournament in Montgomery.

The defeat came after Isabella beat Cottonwood High School in three sets in the first round. After a long wait in between rounds, Isabella jumped out to an early lead against Washington County, but the Mustangs were unable to keep momentum, ultimately losing in three sets.

“That first game that we were here we started out really strong, we did everything we were supposed to,” Isabella head coach Kacie Adams said. “Then we had that really long break and we got in the second game, and we just let too many errors… build and build and build on each other.”

Despite the loss, the 2021 season will be one to remember for the Mustangs. Led by a strong senior class, this team won its area and advanced to the regional tournament. They did this despite the fact that Adams was named head coach just weeks before the season began.

However, the Mustangs will be losing a good amount of talent next season. Adams does not believe that it will hurt the progress that was made this year though.

“We’re losing six seniors this year, and I told them in our last little meeting that they were one of the best senior classes that I’ve seen personally,” Adams said. “We have a strong underclass team coming up. Whatever we’re losing, we’re also getting back in. So, I’m hoping that those seniors will come back and help support them in their tryouts and practices.”

In all, the 2021 season was a great one for Isabella. The Mustangs fell short of their ultimate goal of a state championship, but there was more success than failure for Adams’ squad.

Should Isabella continue to build off that success, the 2022 season could be even more memorable than 2021.

For more from the regional tournament, visit this site: https://www.shelbycountyphotos.com/Sports-2/Other