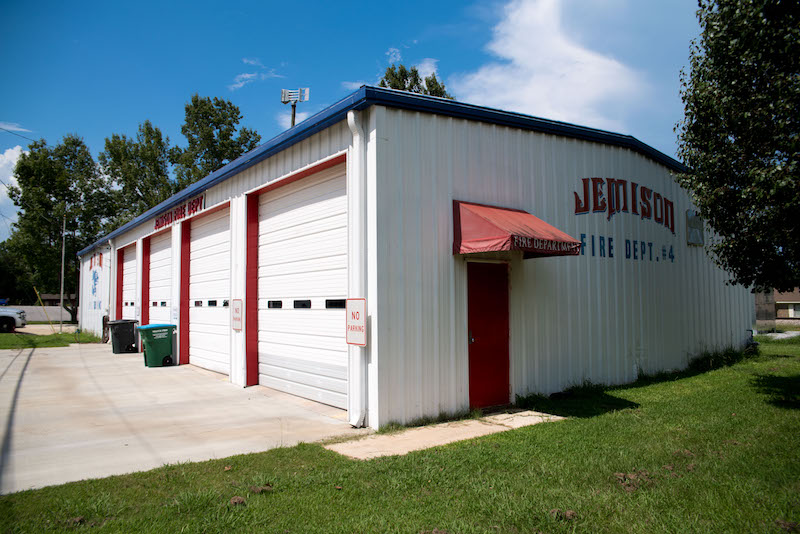 The ISO rating gives a numerical score to the department with Class 1 being the best. Jemison received a Class 3 on its latest review.

Fire Chief John Dennis shared the news with the Jemison City Council during a meeting on Oct. 18.

He said having a better ISO rating “is a great savings on everybody’s insurance, residential but especially commercial” because this is a factor many insurance companies use to determine cost for homeowner’s insurance.

Dennis said having more personnel working each shift and doing a better job of documenting the training that firefighters received contributed to the better rating.

Councilman Rex Bittle also thanked Dennis for his leadership of the department.

Dennis thanked the council for their support of the department.

Dennis said a number of factors, such as the number of stations, fire hydrants and the department’s equipment, are used in determining the ISO rating.

“When I came here as a fire chief in 2009, Jemison was a Class six fire department,” Dennis said.

“Five years ago, we went to a Class four.”

Reed asked what cities near Jemison had achieved a Class 1 rating. Birmingham, Hoover and Montgomery were among them. Dennis said Alabaster and Pelham are Class 2 fire departments.

He said Class 1 is difficult to achieve.

A survey to update the ISO rating is completed every five years. However, Dennis said departments can request a new survey if improvements are made that would impact the score.

Also during the meeting, Reed gave a financial update that the city had ended the fiscal year on Sept. 30 in a good place. He also mentioned that the city was pursuing grants for needed paving projects.