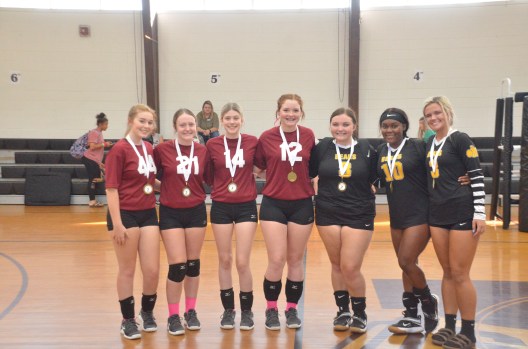 The all-tournament team was named at the conclusion of the tournament. (ZACHARY SEIFTER/ ADVERTISER) 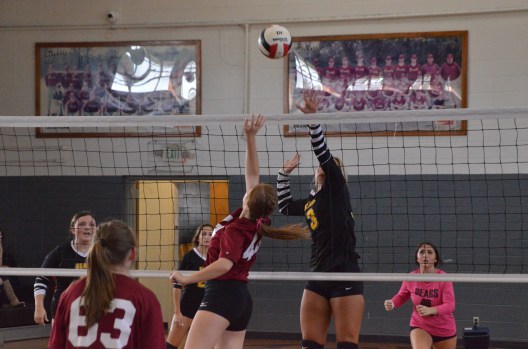 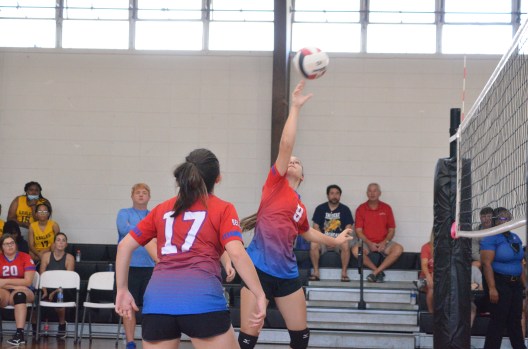 Verbena High School lost to Billingsley High School in the first round of the tournament. Verbena lost in three sets. (ZACHARY SEIFTER/ ADVERTISER) 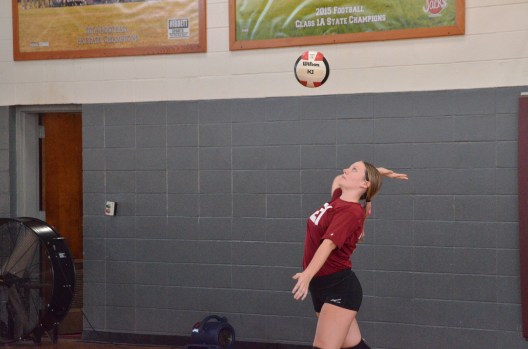 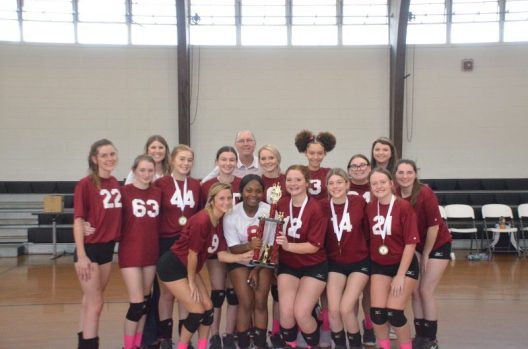 The tournament kicked off with Maplesville taking on Ellwood Christian. The Red Devils were not challenged much, dominating all three sets. Maplesville won the sets by scores of 25-2, 25-5 and 25-4.

Next, Billingsley and Verbena High School faced off for the opportunity to play Maplesville in the championship round.

Billingsley was able to jump out to early leads in each of the sets, and went on to defeat Verbena in three straight sets by scores of 25-6, 25-13 and 25-3.

In the final, Maplesville was once again able to win in three straight sets, but the Bears did not give the match away easily. After losing the first set 25-13, Billingsley took an early lead over Maplesville in the second set. Even after re-taking the lead, the Red Devils had a hard time keeping Billingsley down, as the Bears kept things close the entire way. In the end, Maplesville did enough to pull out a 25-20 set victory before winning the third set and the tournament.

“The first game, the scores indicated how well we played, because we didn’t make a whole lot of mistakes,” Maplesville head coach Stacy McGeehee said. “Then in the second game, we’ve played Billingsley tight all year, this is the best we’ve played against them because most of the games have been decided by a few points, where today, we kind of dominated a little bit on the scoreboard, which was nice. The girls came out serious and played hard and played well.”

Both Billingsley and Maplesville advanced to the regional playoffs thanks to their performances in the area tournament. Maplesville is excited for the opportunity, but will take a one-game-at-a-time approach.

“We would just like to beat Choctaw County and see what happens from there,” McGeehee said.