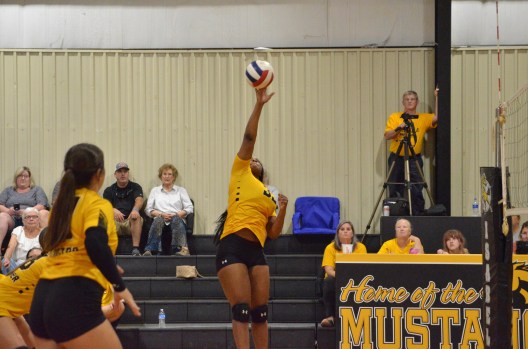 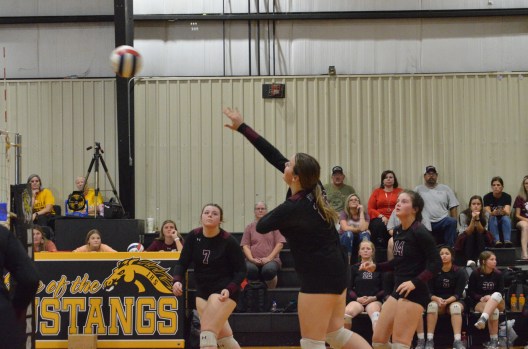 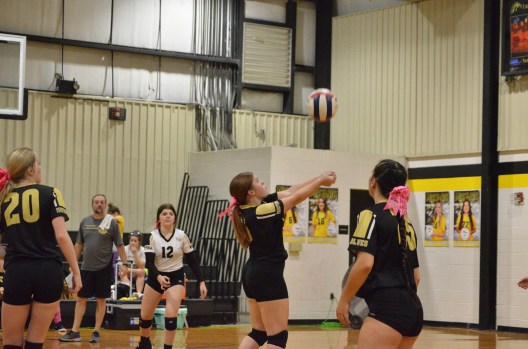 Fayetteville High School lost to Isabella High School in the tournament final, but will still advance to the regional playoffs. (ZACHARY SEIFTER/ ADVERTISER) 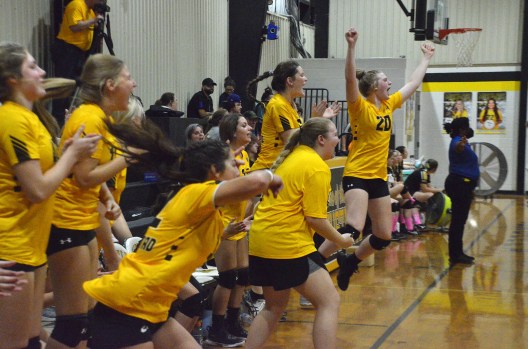 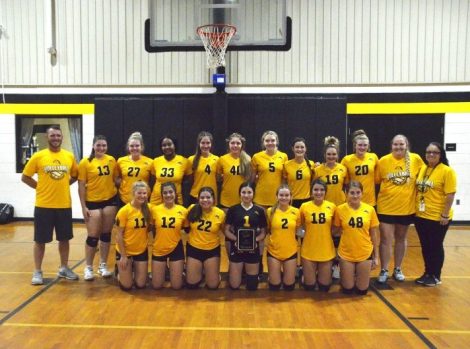 Things got started in the area tournament with Fayetteville taking on Thorsby High School in the first round. The first two sets went back-and-forth, with each team taking a set. However, Fayetteville was able to pull away in the last two sets, advancing them to the championship round against Isabella and ending Thorsby’s season.

In the championship round, the Wolves looked to get things going early against the Mustangs, however, Isabella came out ready to dominate. After jumping out to a 6-2 lead, Isabella ran away with the first set, winning by a score of 25-17.

Set two was very similar to set one, as Isabella jumped out to an early lead. The Mustangs went up 4-1 early, and continued to dominate the set, winning 25-16.

Fayetteville was not going to go down quietly though. In the third set, the Wolves were the ones that were able to take the early lead. Fayetteville jumped out to an 8-5 lead, and they kept that lead for a while. However, down 21-19 late in the set, the Mustangs were able to rally, coming back to win the set by a score of 25-23.

“It feels really great,” Isabella head coach Kacie Adams said. “The girls really showed up … and they did everything they were supposed to do.”

While the area championship is nice, the Mustangs know that there is much more to accomplish. They now move on to the regional playoffs, and their eyes will be set on a trip to the state playoffs.

“We can’t just show up expecting it to be given to us,” Adams said of the regional tournament. “We’ve got to show up and show everybody that we earned it, that we deserve to be there and we deserve to keep going.”