Athlete of the week: Miller leads CCHS to near upset over Helena 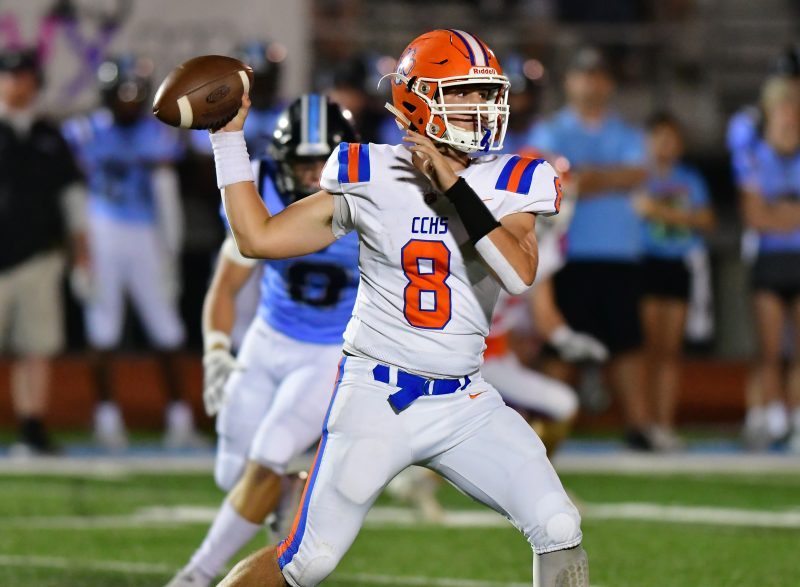 Chilton County High School quarterback Cannon Miller is this week’s athlete of the week. Miller had an excellent performance in the team’s 48-40 loss at Helena High School.

In the game, Miller completed 18 of 27 passes for 383 yards and three touchdowns, keeping pace with a high-powered Helena offense.

It was Miller’s best performance of the season, bringing his overall passing numbers on the year to 1,012 yards and nine touchdowns.

Washington was all over the field, thwarting Highland Home drives throughout the game. The defensive tackle finished the game with 12 total tackles, five of which were for a loss. He also added three sacks and four forced fumbles in the game, helping the Mustangs to a 24-18 victory in overtime.