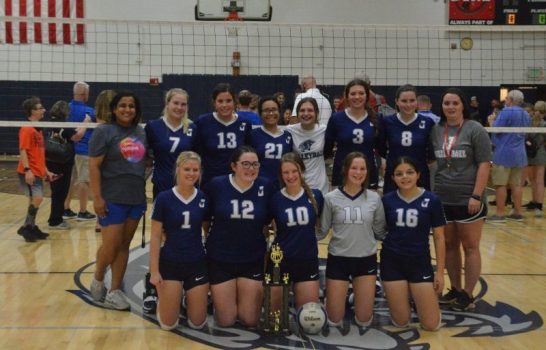 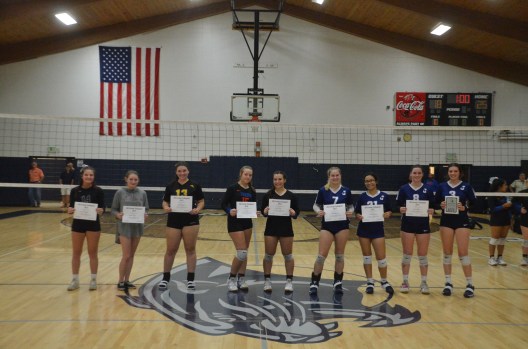 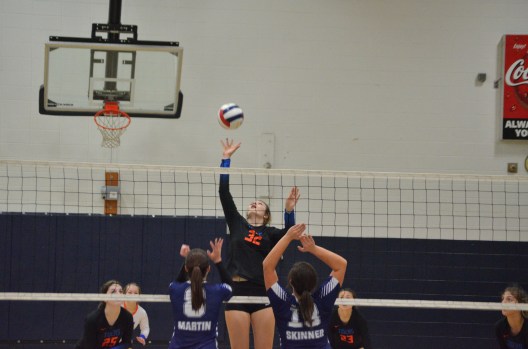 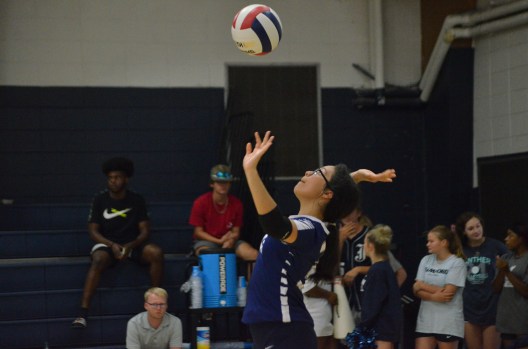 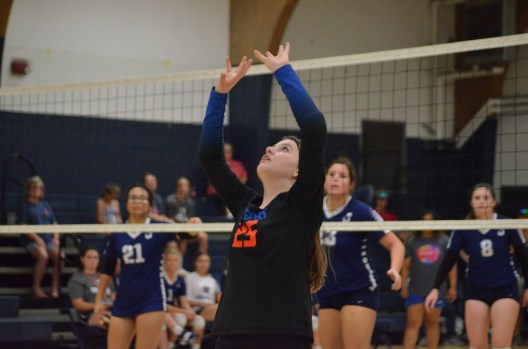 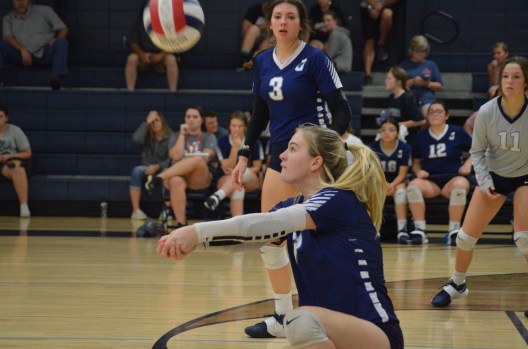 The tournament got started with Maplesville High School and Thorsby High School facing off. The two met earlier in the season, with the Rebels winning in three sets. However, it was the Red Devils that came out on top, defeating Thorsby in two sets.

With the victory, Maplesville moved onto the second round, where Jemison awaited. Despite a successful first round, the Red Devils were no match for the Panthers, as Jemison won in two sets.

Following that match, CCHS faced Isabella High School in the tournament semifinal. It was a tight match, as the teams split the first two sets. The Tigers started strong in the third set, and stayed on top to win the set 15-7, advancing to the final.

In the championship round, Jemison came out ready to go. Things went back-and-forth early, but Jemison found itself on top 16-10 midway through. Despite the Tigers’ best efforts to get back into the set, the Panthers pulled away, winning the first set 25-14.

CCHS came out determined to even things back up early on in the second set. The Tigers jumped out to an early lead. They kept things rolling in the first half of the set, finding themselves up 15-10 midway through. However, Jemison surged in the second half, tying things up at 17 apiece before taking eight of the last nine points to win the set 25-17, giving them the county championship.

“We’ve been working on working together and working as a team and trusting each other, and when it came down to it we did that,” Jemison head coach Melissa Baswell said. “We continuously backed each other up … Even if we had a little bump in the road we never stopped letting go of the gas.”

The tournament win will serve as a big confidence boost for the Panthers as they close out the regular season with two regional games this week. Then, all of the Chilton County teams will play in their area tournaments in attempts to make the playoffs.

Jemison had four players recognized for their outstanding performances in the tournament. Makayla Lang, Emiley Melchor and Kinsley Martin were recognized while Jaclyn Lowery was named tournament MVP.