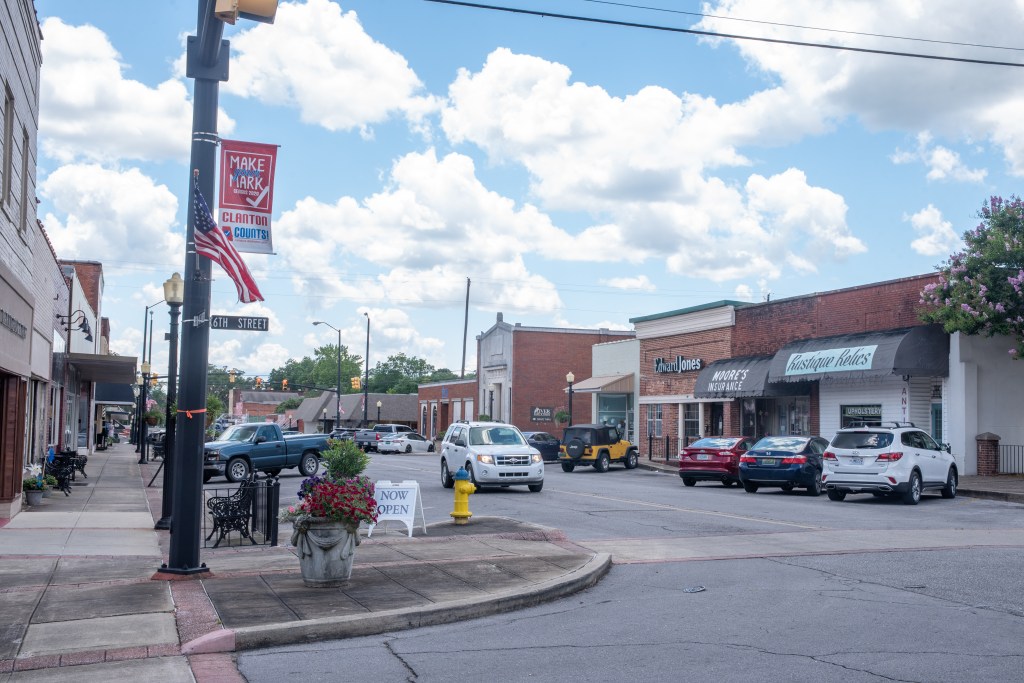 Although initial agreements to provide tax incentives to bring Starbucks and Ellianos to Clanton had been discussed at a work session on Sept. 23, the agreements were not a part of the Sept. 27 agenda. A vote is expected at a future meeting, but a date is unknown.

Community member Lynn Best voiced concerns about the proposed tax incentives during the public comment portion of the Sept. 27 meeting.

“It is concerning to me, because for all these years we have pushed with the Chilton Chamber shop local … we have had this Much A Brew open plus the smoothie place that are local people, during a COVID pandemic, and now we are bringing another coffee place,” Best said. “I know that you want growth, but I don’t want us to grow to the point that we are putting our local people that took a chance during COVID to start a business (out of business).”

Mayor Jeff Mims explained that the incentives being discussed “are to a developer to try and help them develop these lands … when they (developer for Starbucks) develop this land, they are going to develop two lots for the price of one.”

He said as a part of the agreement, the developer would be helping the city by moving hills of dirt that have accumulated in town to fill a hole at the project construction site. Mims said this will help in preparations to relocate the city shop to where one of the hills of dirt is currently.

If the current version of negotiations is approved, Mims said either Starbucks or Ellianos would be getting one and half a percent back of sales tax it generates for three years.

“We will still get tax from them,” Mims said. “It is not like we are just giving it to them free.”