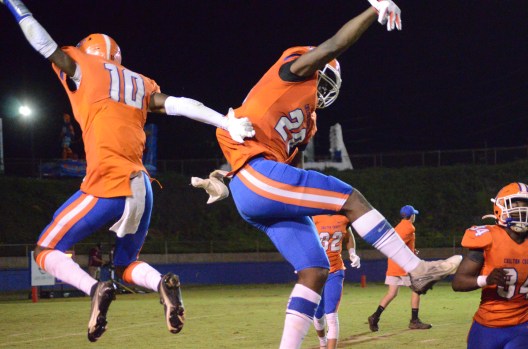 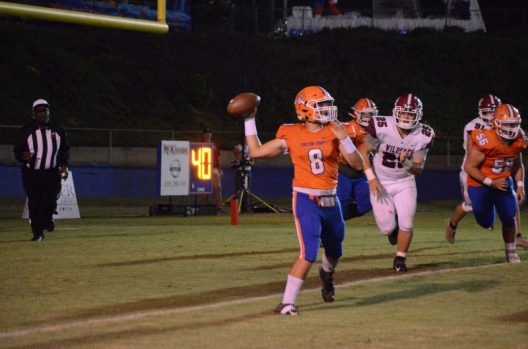 The win came on Homecoming night for CCHS, and brought the Tigers’ record to 2-3 on the season while dropping the Wildcats to 2-4.

The game began a bit slow for both teams, as each offense struggled to get much going in the first quarter.

However, the Wildcats were unable to take advantage, gaining just 13 yards on six plays in their ensuing drive.

That was the story for Shelby County’s offense in the game, as they were unable to move the ball consistently against the Tigers’ defense.

“We’ve got to do better on first down,” Shelby County head coach Zelb Ellison said. “Can’t get behind the sticks. Our best offensive player was out tonight. We just have to do a better job.”

On the other side, the Tigers were able to move the ball well for most of the night.

The Tigers’ backfield, featuring Rashard Childers and Jamon Dejarnett, shined as the two picked up over 150 yards combined rushing the ball.

That run game helped compliment a passing game that hit some big plays to put points on the board.

“I felt like we got some confidence in our passing game last week against Stanhope,” CCHS head coach Tal Morrison said. “We were able to move the ball fairly well with them in the passing game. I think the confidence in that is there, would like to see us continue to grow.”

The Tigers get back to regional play next week as they will visit Helena High School on Oct. 1.

Shelby County will also get back to regional play next week as they will visit Central High School in Tuscaloosa.