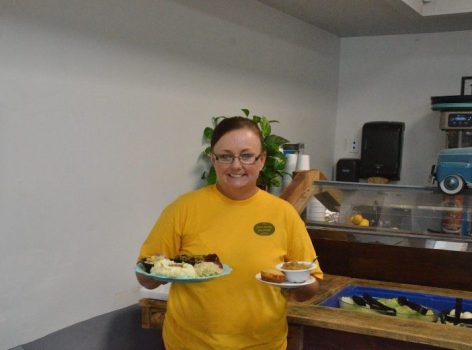 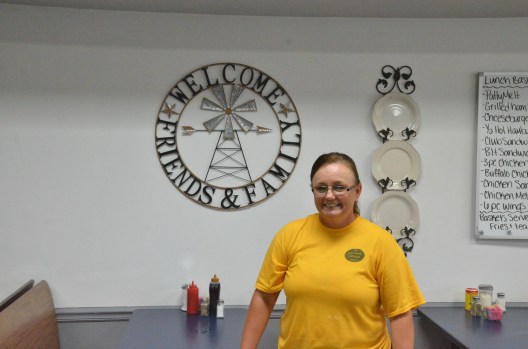 After 26 years in the restaurant business, Sherrie Jacks finally was able to make her dream come true.

She became the owner of her own restaurant. She and her husband Donathon Jacks own The Jacks Family Dinner Bell, a new restaurant in downtown Clanton.

The restaurant opened its doors on July 14, 2021 at 605 Second Ave. N., previously the Bertolone’s location in Clanton.

Getting the place renovated and open took the Jacks months, however, this is a project that has been years in the making.

“We’ve had the idea for about 10 years, and we’ve been saving for it,” Sherrie Jacks said. “We’re not getting any younger, and we decided, with not a lot of sit-down restaurants in town … now is the best time to do it.”

The theme for The Jacks Family Dinner Bell is one of family. It is a small restaurant, holding a maximum capacity of about 60 people. The restaurant is family-run, with the Jacks’s daughters, in-laws and others pitching in.

So far, the community has responded well to the family-themed restaurant, according to Sherrie Jacks. In the two months since they opened their doors, the Jacks have received plenty of business.

“We hope to open in the evenings pretty soon,” Sherrie Jacks said.