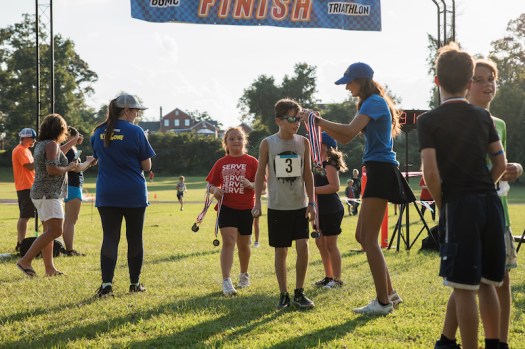 A participant receives a medal at the end of the race. 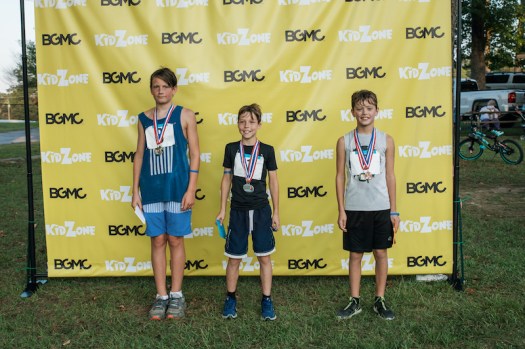 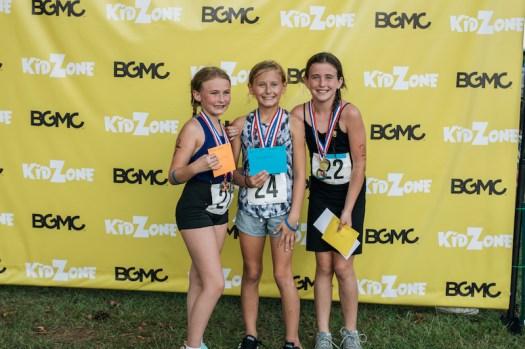 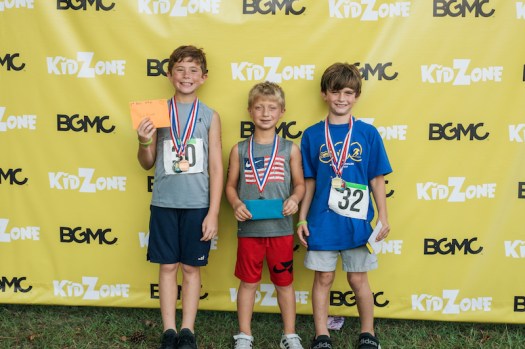 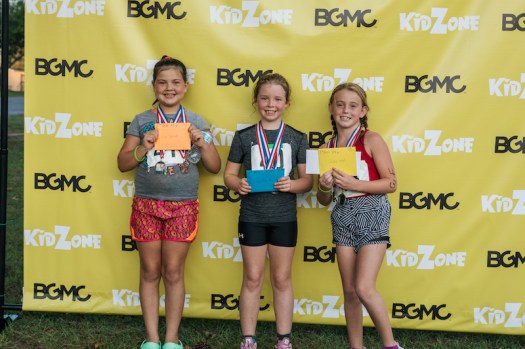 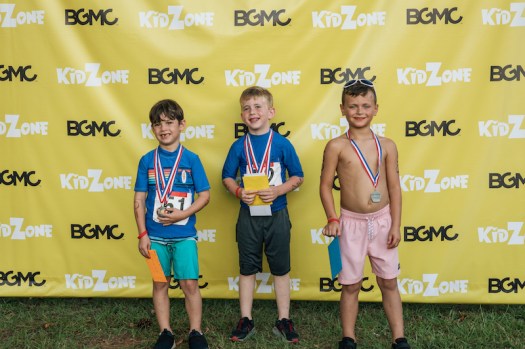 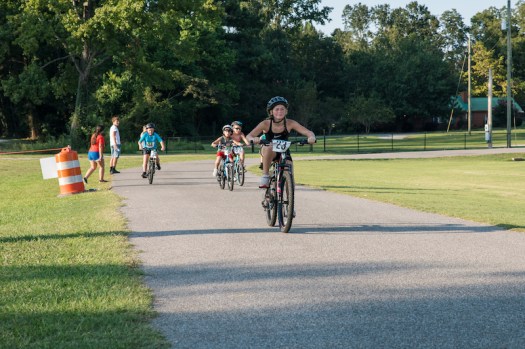 Lomax Assembly of God and the YMCA of Chilton County partnered to host a triathlon at the Clanton City Pool and Park to raise funds for BGMC, Assembly of God program to teach children about missions.  All funds raised through BGMC go to meet critical needs around the world such as feeding programs, waterwells, Bible schools, curriculum, etc. (LOMAX ASSEMBLY/ CONTRIBUTED)