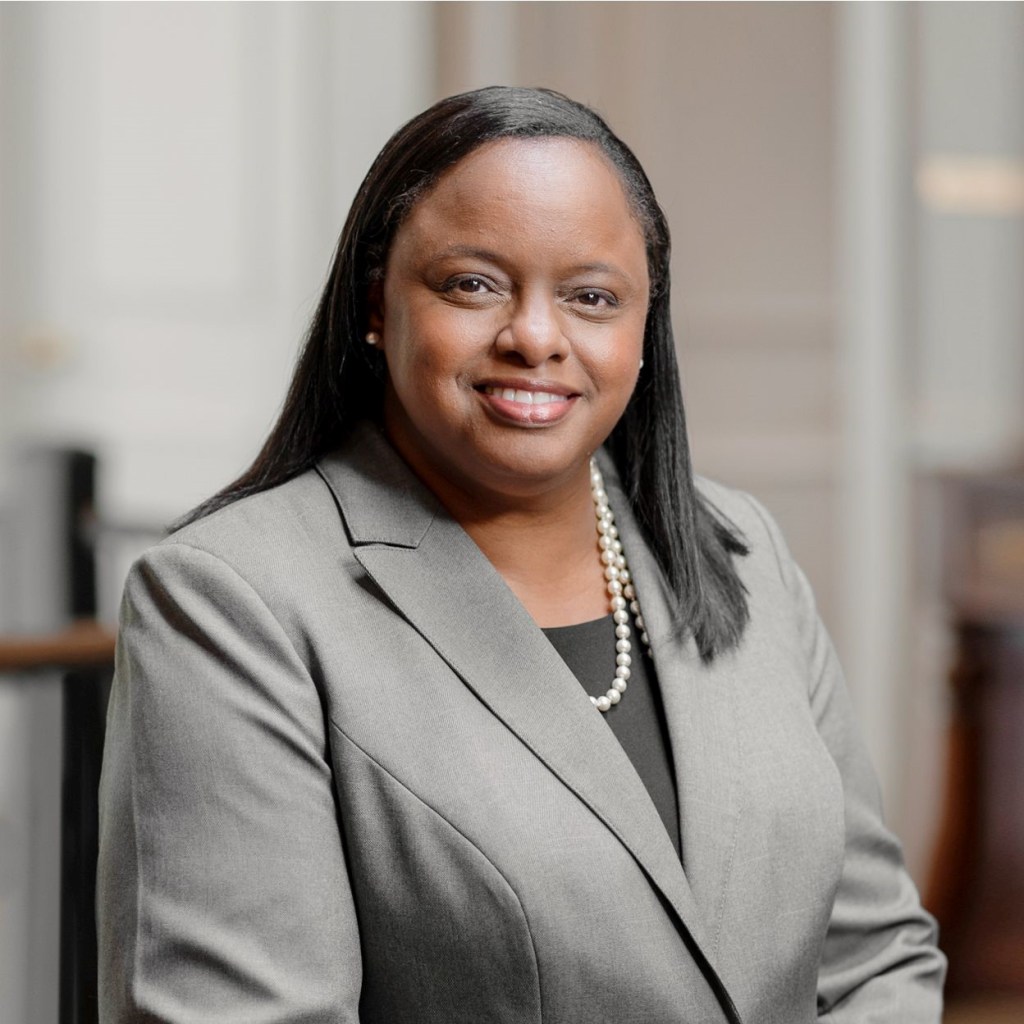 The award was created in 2015 to honor those who “have made a significant impact in the lives of others,” according to a press release from the school.

This recognition is given by Orlean Beeson School of Education on an annual basis.

Huntley and Drayton Nabers Jr. were selected for this recognition for their work with The Hope Institute.

“I was really honored,” Huntley said. “We have both worked hard at The Hope Institute.”

Huntley and Nabers established The Hope Institute in 2016, and launched its leadership academy in 2017.

“We are an organization that helps schools build a culture of character,” Huntley said.

This is done through a six-session leadership academy. Each group also has a facilitator/ mentor that comes to the school to provide guidance in between sessions.

Huntley said this provides “professional development, plus the follow-up, plus the mentoring and the peer-to-peer mentoring that occurs with the facilitators in the schools.”

Each school selects four or five key leaders to participate, including at least one school administrator. Huntley said the team can be made up of teachers, counselors or other faculty members.

She said the “faculty for the Hope Leadership Academy is made up of some of the world’s top leaders in character education.”

“We are housed at Samford University,” Huntley said. “We work directly with the Samford school of education working on this initiative. To date, we have served over 100 schools in Alabama with the program. That translates into about 50,000 students that have been reached through this program.”

Some of these schools have gone on to be recognized at the national level for the commitment to character education.

Huntley is senior counsel and director of community relations and engagement for Lightfoot Law.

Nabers is a former chief justice of the Alabama Supreme Court.

“Drayton and I have worked together over the years, working to just try to improve the life of underserved youth through education, in various capacities,” Huntley said. “We both had a huge commitment to character education and the impact that we thought it could have for young people. And based on that passion, Drayton approached me about us taking some action about it.”

Huntley said she had educators in her life that made a positive impact on her character, and she wants to be a part of providing this for students.

Huntley and Nabers were honored at Samford University’s annual award banquet on Aug. 25.