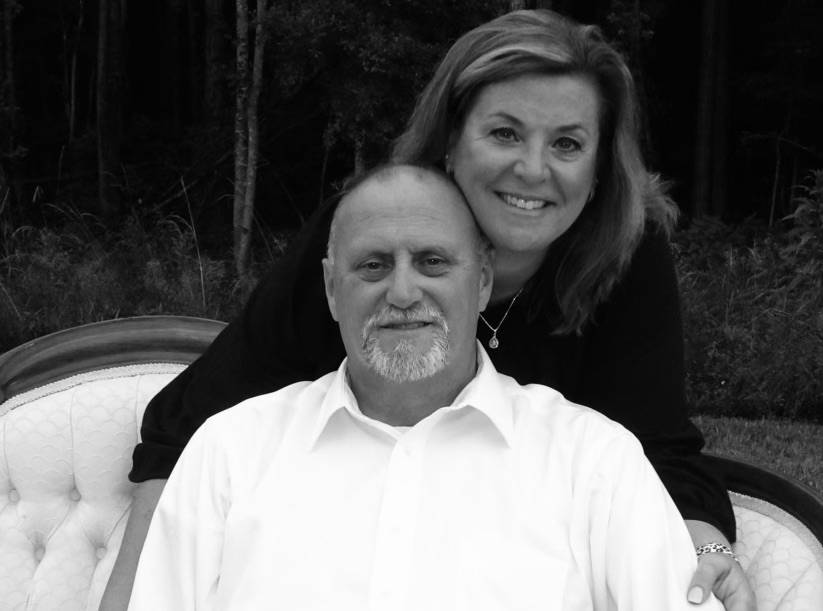 A GoFundMe page has been started and an account has been set up at Regions Bank for those wanting to help financially.

Jeff Cobb had initially gone to the emergency room in late July for extreme pain and was transferred to UAB Hospital. After several tests, he received a diagnosis from an oncologist about two weeks ago.

“He has had a lot of support, a lot of people in the community have been unbelievable in their prayers and their support and their willingness to do absolutely anything that’s asked,” Angie Mayfield, Robyn Cobb’s sister, said.

Mayfield said the cancer in his pancreas has also spread to his liver.

“It has been kind of a whirlwind since then,” Mayfield said, commenting that his health has continued to decline.

Robyn Cobb, a travel nurse for approximately 34 years, is taking time off to be with her husband during this time.

Before the cancer diagnosis, Jeff Cobb had COVID-19 and was in a hospital in Shelby County, Mayfield said.

Robyn Cobb also tested positive for COVID, but did not have symptoms. Mayfield said Robyn Cobb sat in the parking lot of the hospital “and just stayed there as a vigil on her off days” because they would not let her in to see him.

“The Lord saw fit to heal him, and he came home from the hospital,” Mayfield said.

Jeff Cobb eventually returned to his job as an investigator for the 19th Circuit District Attorney’s Office. He was able to stop using oxygen, however, he started to lose weight at a concerning rate. Shortly after this is when he went to the hospital, Mayfield said.

“The support has been very, very overwhelming,” Mayfield said. “We live in a great place.”

Prior to working for the District Attorney’s Office, Jeff Cobb had been a Chilton County Sheriff’s Office deputy and later an investigator. He served with the department for nearly 15 years.

Community members wanting to give through the GoFundMe account can do so at https://gofund.me/4f982c0d.