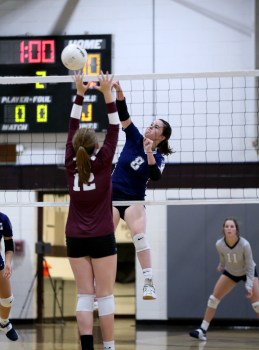 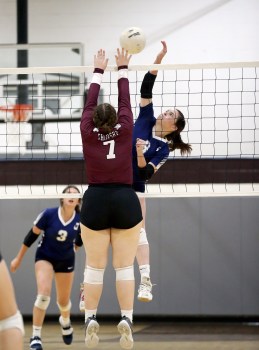 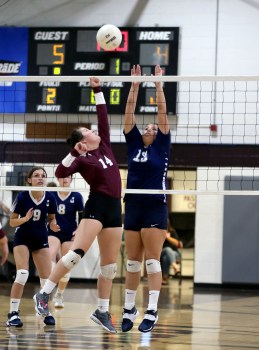 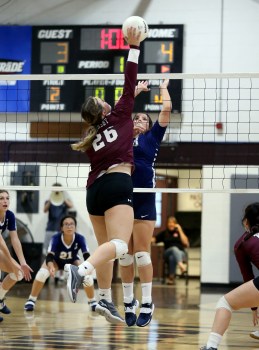 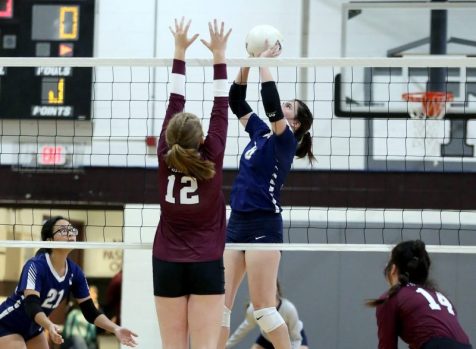 The Jemison High School varsity volleyball team moved to 3-1 on the young season on Aug. 31 with a victory over Thorsby High School, but it may be their 2-0 mark in county play that has the Panthers most fired up. Following a three sets to two victory last week over rival Chilton County High School, Jemison picked up its second in-county victory with a straight sets victory over the Rebels (25-11;25-13;25-11).

Set one of the match saw both teams get off to a bit of a slow start, as a five-all tie ensued before a 3-0 run for Jemison, led by Makayla Lang, gave the Panthers a small lead. The lead was short lived, however, as Felisha Sanders took over serving duties for the Rebels, leading a 5-0 run along with a pair of aces to put Thorsby in front 10-8. Jemison answered with a run of its own as three aces by Makalah Skinner, along with kills by Kyndal Bolton and Skinner, propelled Jemison on a 9-0 run. Later on, five aces by Emiley Melchor sealed a first set victory for the Panthers, 25-11.

The Panthers wasted little time jumping out in front during the second set as Melchor continued to have the hot hand, adding four more aces to her tally on the way to leading a 7-0 Jemison run. The Panthers’ lead stayed intact until Emily Parker took over serving duties for the Rebels, who cut Thorsby’s deficit to two points, 12-10. Skinner then led a four-point run for Jemison, increasing the lead to six. Bolton took over in the late portion of the set, closing it out to give the Panthers a 25-13 victory in the second set.

The third and final set mirrored the pace of set one as neither team managed more than a two-point advantage early on. Skinner took over serving duties for the Panthers with Jemison holding a one-point lead, and proceeded to lead a 5-0 run that included a pair of aces. A seven-point lead was followed by a run led by Melchor, and with the addition of two kills by Skinner, and a pair more by Bolton and Kinsley Martin, Jemison cruised to a 25-11 third set win, as well as a match victory over the Rebels.