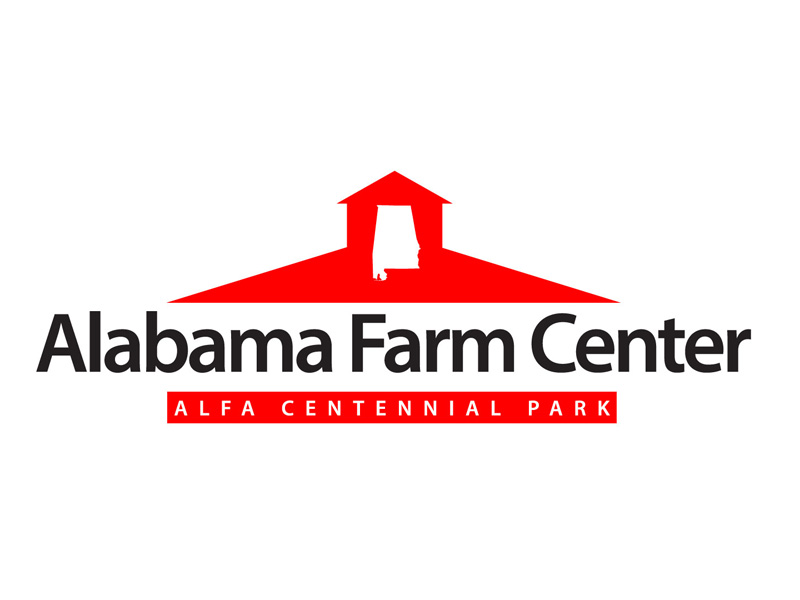 The Clanton City Council is concerned about recouping the $1.5 million it has invested in the Alabama Farm Center site. (FILE)

The Clanton City Council discussed two letters it received related to the Alabama Farm Center during an Aug. 19 work session.

Both letters were from the Alabama Agriculture and Exhibition Center Cooperative District. One stated that the cooperative district and Chilton County will be getting water and sewer to the future Alabama Farm Center site without the city. The other concerned Bobby Cook serving on the board of directors.

Council member Billy Singleton pointed out that information about plans for water, sewer and emergency service response to the site was not being given directly to the city council.

Mayor Jeff Mims said the city already has “$1.5 million invested out there.”

The future Alabama Farm Center site was annexed into the city in 2016, which would allow the city to provide water, sewer and fire department response to the site. At this time, the fire station near Interstate 65, Exit 212 is not fully staffed at all times. However, the city has applied for a grant to make all of Clanton’s fire stations full-time. Meanwhile, the Industrial Development Authority has announced plans to pursue a grant for a fire station, possibly with an ambulance for transport.

Initially, the property was jointly purchased by the Clanton City Council and the Chilton County Commission. The property has now been deeded to the cooperative district through a limited warranty deed with requirements. If these requirements are not met, the land would go back to the city and the county.

“He (Commission Chairman Joseph Parnell) … told me he wanted us to give him (the county) 1% of our sales tax without bringing (anything) to the table,” Mims said.

Mims said no to sharing revenue from the retail area that was in the city.

“Now, they are doing everything they can to go outside of us for water and to get sewer out there on that place (Farm Center site),” Mims said. “We are talking about the city limits because that property out there is (within) the city limits … They are basically doing everything they can to push us out, and if they do, I will let you know as mayor, I will do everything in my power to put the skids on that place until we find out what we are going to do.”

Mims said the city needs to be able to make back the $1.5 million of city taxpayer money that it has invested. Council members agreed.

Council member Mary Mell Smith asked if there was a way to sell their portion of the property back to the county.

“I asked him that,” Mims said. “He said they couldn’t afford it.”

Mims questioned this in light of recent land purchases by the commission.

Council member Awlahjaday Agee suggested that the entire city council and the entire commission get together to come to an agreement.

Smith said such a meeting would need to have an unbiased mediator.

Agee said he would like to see the project thrive, even without the city, because it will be beneficial for a lot of people.

“I agree with you,” Mims said. “We all agree. We all want this thing.”

Some council members questioned if the commission would be willing to hold such a meeting.

“You are apparently operating with the understanding that members of the Board of Directors act as ‘representatives’ of the members of the District that appoint them,” Matthew Mims said. “We do not agree with that concept.”

The letter explained that once a local government appoints someone to the board for a term, that person “serves as a member of the governing body and not as a ‘representative’ of any person or entity.”

Cook had been asked to bring updates on the project to the council more than once, but Cook has not come to a city council meeting with an update.

Singleton pointed out that in a previously published quote, IDA Executive Director Whitney Barlow said “the members of the Ag Cooperative District are agents of these respective bodies and their sole purpose is to deliver the intent of their authoritative body.”

Singleton said, in light of the quote, he saw it as the cooperative district board members “responsibility to talk to us and to express our wishes.”

“I also thought it was their responsibility to tell us if they did not want us to provide water and sewer, rather than us having to read about it in the newspaper,” he said.

Singleton pointed out that Mims, who is also a Chilton County Commissioner, has been asked for updates from the cooperative district in commission meetings, and has given updates.

“I guess I don’t understand why we can’t get that information,” Singleton said. “There are different views on those responsibilities out there by the IDA, the Commission and by us, so I think obviously, we need a legal interpretation of what our position should be.”

The council has already asked the city attorney to research how Cook might be removed from the board.