Game of the Week: Thorsby and Jemison face off in North Chilton Clash 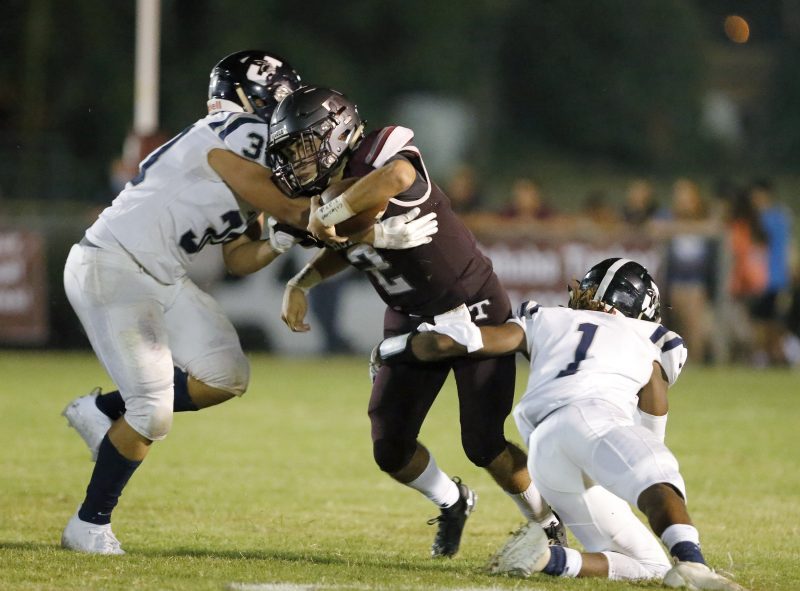 Jemison High School and Thorsby High School face off in the North Chilton Clash to kick off the 2021 football season. (FILE)

The 2021 high school football season kicks off on Aug. 19 with an exciting matchup between North Chilton foes.

This is the fourth straight season that the two teams will face off to open the season. Jemison has won two of the last three matchups, including a convincing 35-8 victory over the Rebels a season ago.

The Panthers will try to make it three straight opening day victories over Thorsby, with new head coach John Therrell looking to pick up his first win as the head coach of Jemison.

Meanwhile, on the other sideline, Thorsby will try to secure its first victory over the Panthers since 2018.

Both will also have new starting quarterbacks on the field to start the season. Senior Hayden Robinson will be behind center for Jemison while senior Luke Davis takes over at QB for the Rebels.

Kickoff will be at 7 p.m. at Jemison High School.