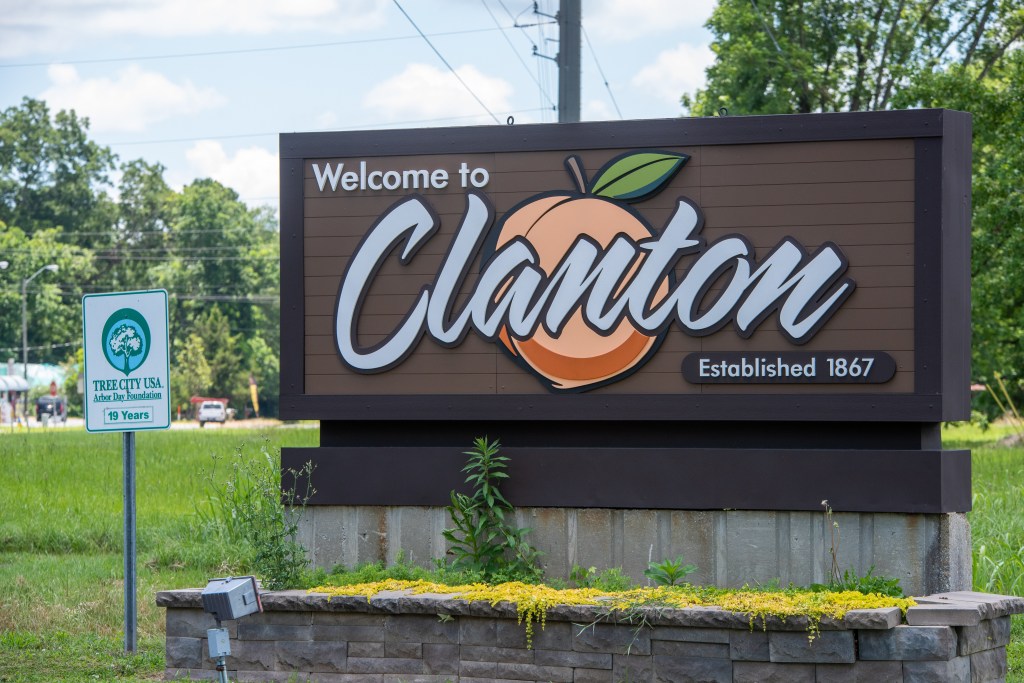 Those wanting to be annexed into the city of Clanton have a new tool following a vote by the Clanton City Council on Aug. 9.

The council unanimously approved a check list that can be given to any county resident that wants to apply to be included in the Clanton city limits.

Mayor Jeff Mims said there had already been a procedure for requesting annexation in place, but this update put it in the form of a checklist.

“A lot of people have been asking about this,” Mims said.

The updated format was reviewed by the city attorney prior to the vote.

The council has also requested that the attorney research if it can remove Bobby Cook as its appointee to the Alabama Agriculture and Exhibition Center Cooperative District board of directors. Council member Wade Watley asked if the previously approved letter to Cook requesting an update had been sent. Mayor Jeff Mims confirmed that Police Chief Erick Smitherman had delivered it.

Cook was not in attendance at the Aug. 9 meeting.

“That is the second letter he has received to come to us and update us on the progress at the Farm Center site, and consequently, I regret the need for this request, but I would ask that we direct our legal counsel to research the code of Alabama regarding rescinding the resolution appointing Mr. Cook to the Alabama Agriculture and Exhibition Center Cooperative District  to allow us to revoke this appointment and fill this position in a way that is more responsive to the needs of the city,” Council member Billy Singleton said.

The cooperative district board meets on an as needed basis, rather than having regular monthly meetings, to discuss and approve needed items for moving forward with the Alabama Farm Center project. It is one of multiple groups involved in the project. However, it is the only board involved that the Clanton City Council can appoint someone to, since the city withdrew from the Industrial Development Authority.