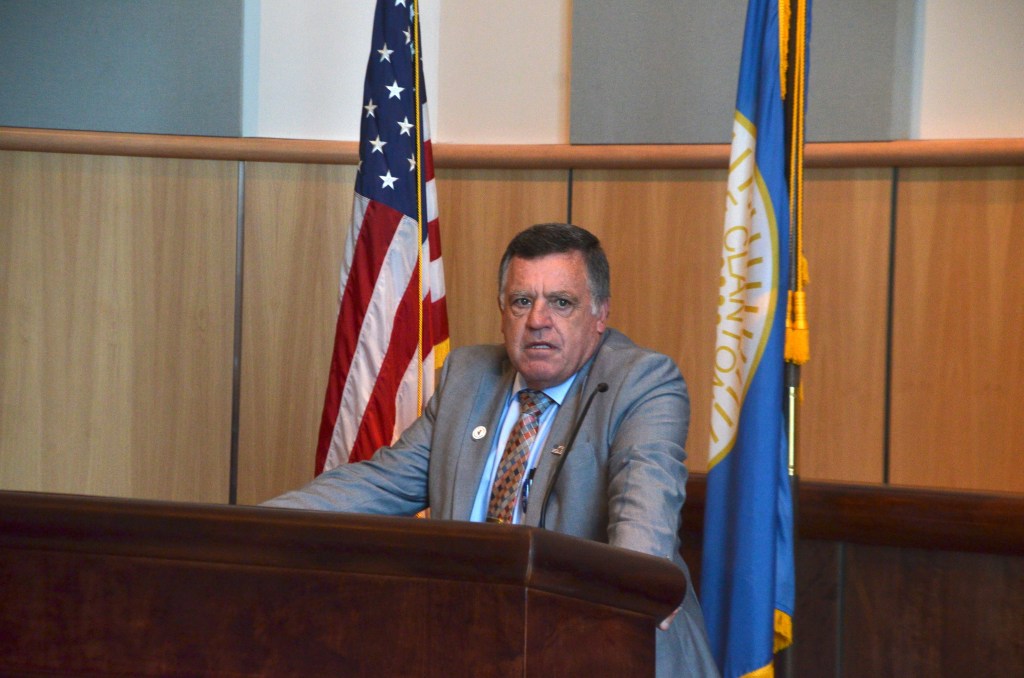 Clanton is looking to have its own ambulance service agreement, rather than waiting for Chilton County 911 to establish one.

The Clanton City Council unanimously approved giving Mayor Jeff Mims the authority to negotiate a contract with Regional Paramedical Service during a meeting on Aug. 9.

“This is for an ambulance service in Clanton,” Mims explained prior to the vote.

Mims said he expected that the city will contribute some funding to the ambulance service as a part of the future agreement.

The plan is to establish an agreement where at least one ambulance would be in Clanton at all times.

“Successful negotiation of this agreement will actually be beneficial in the county as well because it will bring one dedicated ambulance to the city of Clanton and the ambulance that currently serves this area will be free to serve other parts of the county,” Council member Billy Singleton said. “So, it will benefit all people in Chilton County.”

Mims said right now, “we are not guaranteed any ambulances.”

“We are moving on to make sure our citizens of Clanton get at least one,” Mims said.

Regional Paramedical Services has been the main provider of ambulance service to Chilton County since May 2020 when CARE Ambulance stopped serving the county.

A recent bid by Regional Paramedical Service to enter a contract with the Chilton County 911 Board has led to negotiations as the board and the company try to reach terms that will work for all of the parties involved.

The board has also expressed concern that RPS may discontinue service to Chilton County if Shelby County ever went with a different company.

Thorsby is researching purchasing an ambulance in order to provide its own ambulance service. Jemison has two ambulances, and RPS serves as a required backup to the service.