OPINION: Echos of the Past 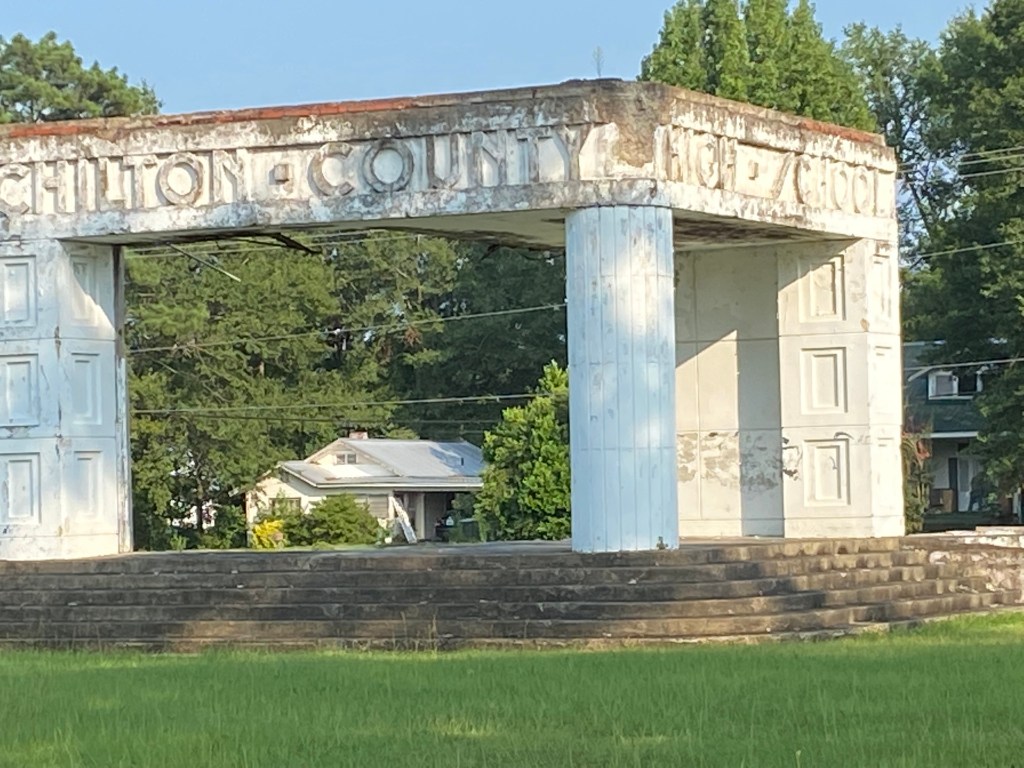 When I was a high school senior, I made the very unpopular decision to attend Judson College.

It was an unpopular decision because it was a college for women. It was a Southern Baptist college, where I had a curfew and a “dorm mother.” While most seniors were looking for freedom and opportunities to party or meet members of the opposite sex, I was looking for guidance from God. I wanted the unique experience. The year I attended was the sesquicentennial, and it was like stepping back in time.

“As the only women’s college in Alabama and the most affordable women’s college in the nation, Judson is committed to being a place devoted to young women,” according to the college’s website. I learned things at Judson that I had not learned before. We had teas where I learned to balance my punch glass on my plate, so I could gesticulate during conversations. I went on a mission trip and experienced service in a new way, away from the guiding hands of my parents. I learned to ride horseback and how to set a formal dinner table. This was no ordinary college experience. I was on an adventure.

Earlier this year the announcement was made that Judson College would close her doors. The loss is too grand to describe. Words do not suffice when 183 years of history is washed away. How sad to know that young women won’t have this option in the future, the option to choose the unpopular adventure. The decision was unavoidable. There is no money. The entire town of Marion is suffering, and you can see it on her storefronts and in her streets.

Judson College is not the first school to be closed. In Chilton County, we have abandoned schools that most have forgotten. The Chilton County Training School, built in 1924, is so deeply covered in kudzu that I almost drove past it.  I searched for the historic marker that was placed in 2008, but sadly it could not be found. Sources say that it was either stolen or officially removed. Riding to the location any person would tell you that this facility for African American students was never “separate but equal.” The unpaved roads and distance from town make this distinction clear. Students were bussed in from all over the county to be educated here on a campus that is now not even visible from the road. Desegregation was a much-needed event, but the loss of this facility where children grew and learned seems incongruous. Can we not learn to preserve our history, our heritage, and still move toward the future? The property is now owned by the Chilton County Training School Alumni Preservation Association, who had plans to create a park and community center in an effort to preserve the school. Funding was a problem, so no progress has been made.

Another school site that is familiar to many in Chilton County is the old Chilton County High School that was opened in September 1940. In 1962 a new high school was built, and the school was transformed into Henry M. Adair Junior High. In 2005, the last class walked the halls of Adair school, and then shortly after that the building was demolished. I taught in that school. I have three bricks sitting on my bookshelf that came from the wreckage. Every time I pass the place a sadness fills my heart. There was once talk of park benches or a historic marker, but nothing has happened. Adair School has been erased from our view.

At one time the halls are filled with the voices of children or young adult scholars seeking knowledge — looking for their own individual places in this world. Then these places are abandoned, desolate, forgotten. Students of today know nothing of these schools, these lessons, these halls. Progress is necessary and unavoidable, but we owe it to our children, our grandchildren, to preserve the past. They will never know what glories they experience today if they don’t know what the past held for us. Be the echo. Share your stories so these hallowed halls are not forgotten. Buildings may rot and be destroyed, but the inheritance should be passed down.