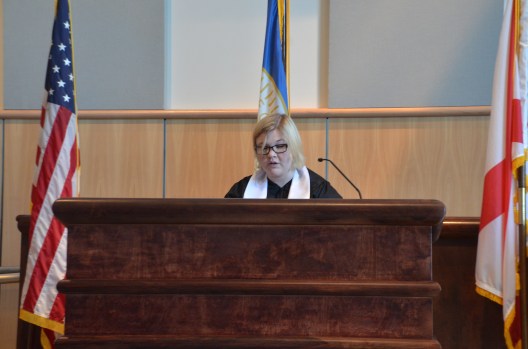 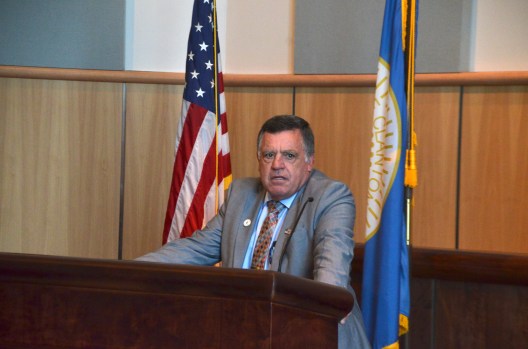 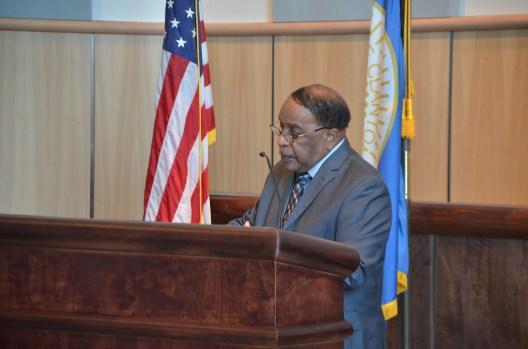 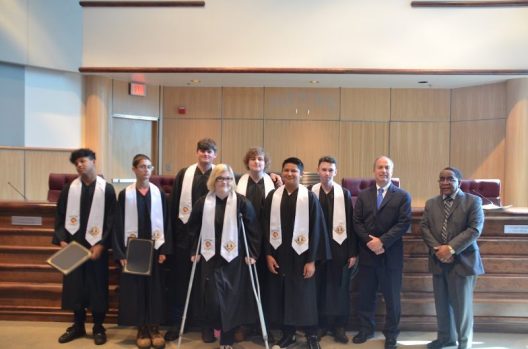 S.P.A.N. is “a program to help at-risk youth succeed academically and socially through individualized services and training,” according to its Facebook page.

Out of the 28 graduates, only seven were in attendance. Many others were at work, and one was in basic training for the U.S. military in Georgia.

Jemison Mayor Eddie Reed was asked to deliver an address to the students. His message was that the students should be proud of their accomplishments and be proud that they were graduating. They should not, however, get complacent, and they should keep going to achieve more.

He said that they will face a world different than what previous generations faced, but they have to overcome the constant changes in the world to be successful.

“You have to conquer what the new age will bring for you to make a living,” Reed said.

He talked about being motivated to want more, and gave the graduates a small phrase to go by, one that he used to write down on a chalkboard every day when he was a teacher.

“Set the aim high, shoot for the moon, but if you miss you’ll fall among the stars,” Reed said.

Of the 28 graduates, five completed their GED. The rest caught up with their grade levels.