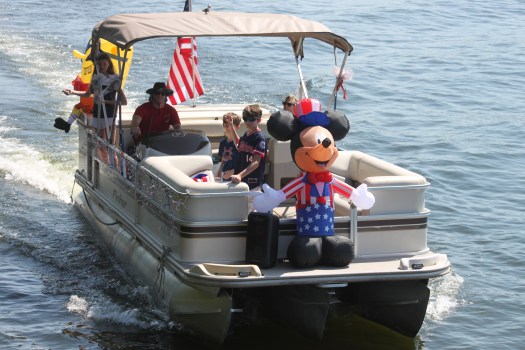 Many people enjoyed being on their boats at Lake Mitchell during the Fourth of July weekend. (PEGGY BULLARD/ CONTRIBUTED) 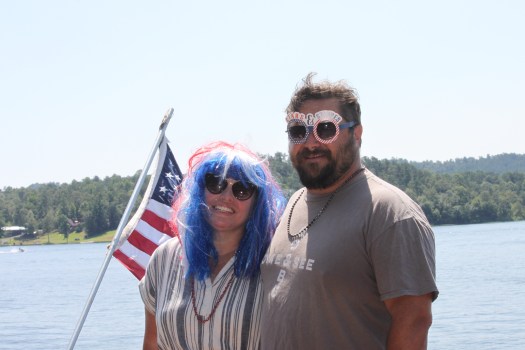 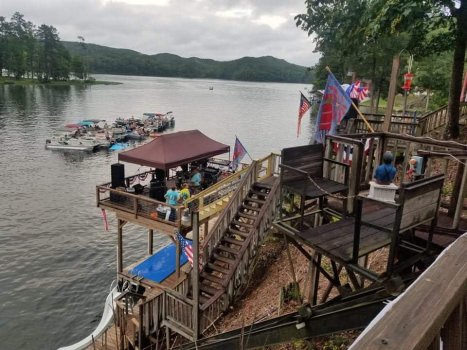 There were multiple fireworks displays during the Fourth of July weekend at Lake Mitchell. (PEGGY BULLARD/ CONTRIBUTED) 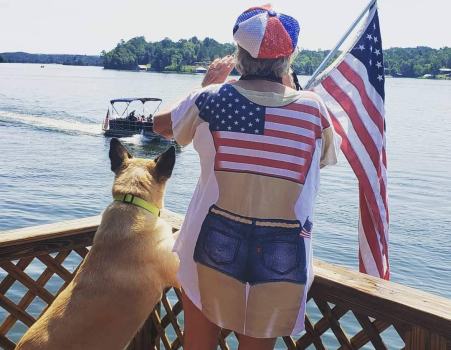 It didn’t rain at Lake Mitchell during the Fourth of July weekend. (PEGGY BULLARD/ CONTRIBUTED) 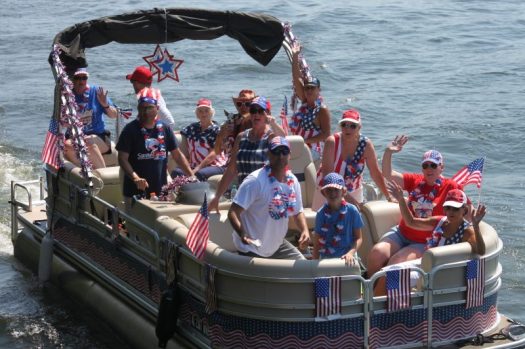 Lake Mitchell’s Fourth of July celebrations that started on July 2 were not interrupted by the rain. It rained some around the lake earlier in the day, but by the time the band was to play, the weather cleared. The whole weekend was beautiful, and not too hot to be out and enjoy the lake and all the other activities.

There were several fireworks displays on different nights. HOBO’s was on July 3, and was spectacular as usual. The parades are the favorite activity for many since the people get to dress up, decorate their boats and get involved. The people on their docks dress up, wave flags and catch candy, beads and other goodies thrown from the passing boats.  Everyone participates, and that is why it is the most fun for all. Adults, children and dogs all get involved, although I’m not sure the dogs would participate if it were not for their masters’ encouragement.

The weekend was beautiful and then the relentless rain came. More than two days in a row without rain has not happened in a very long time. Those on the lake are thankful for the windows of sunshine where they might get out in their boats. Others who have outdoor projects going are having a hard time getting their rebuilding, grass cutting, painting and pressure washing done. Those are must do things that most want to get off their to do list.  Summer has been pleasant and fun on Lake Mitchell.

We are thankful it did not rain on our parades. 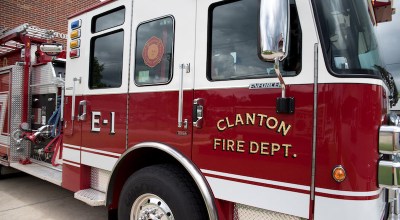