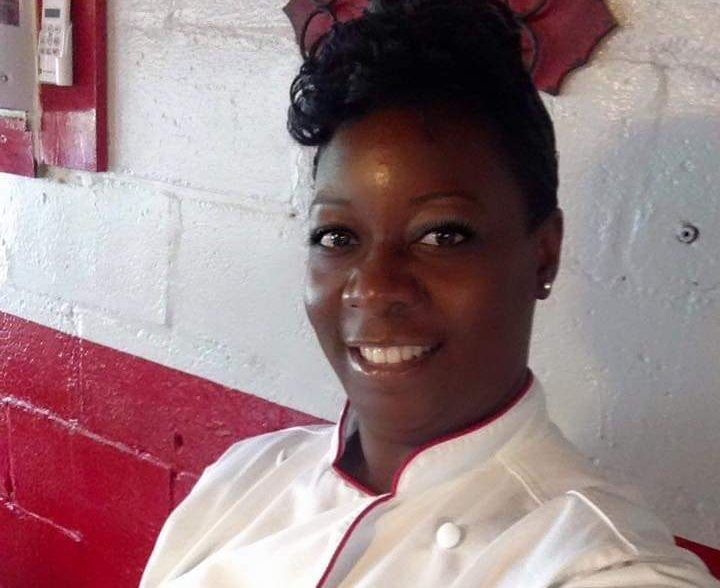 July is National Culinary Arts month. Culinary Arts and the marriage of flavors in food is a common interest among every Southerner. Clanton resident and local chef Gaisha Williams’ love and interest for culinary arts began at age seven. Williams, who spent a great deal of time with her grandmother, watched for countless hours as her grandmother made Southern favorites such as pear salad — a staple of Southern finery. As she got older, Williams experimented with recipes and cookbooks until she realized her dream of being a chef and attending culinary school.

“Soul food is my roots,” Williams said. “It takes me back to where I come from, and it is what I feel best when I am cooking. I have other cooking styles but I enjoy soul food the most.”

Her new restaurant, Gaisha’s Place, will feature hallmark Southern favorites along with soul food such as smoked and smothered turkey legs, oxtails, corn pone (fried cornbread cakes) mixed with some of Williams’ new favorites like “esquites” (grilled corn on the cob covered in dressing and spices — a common favorite recipe found in Mexico).

“All of my recipes will be homemade, from scratch without shortcuts or mixes,” said Williams. “When I make banana pudding, it is going to have eggs, sugar and cornstarch in it. The only thing that I might use pre-made is salad dressing. If I have time, I might make the salad dressing too. Everything else will be made the old-fashioned way.”

More than just a living, Williams cooks because it also nourishes her own soul.

“Some of my best times and memories of being in the kitchen are cooking for the members of my church,” she said. “A few times, I have cooked for the congregation. I will spend 2-3 days cooking and then invite everyone to come together and enjoy it. It brings me joy and I know where that reward comes from.”

Although her grandmother passed away while Williams was in her early 20s and did not live to see her fulfill her goal, Williams knows she would be proud.

“She was my biggest encourager,” she said. “She was a positive in my life. When I make pear salad now, I think of her. She loved it, and it reminds me of her.”

Gaisha’s Place is set to open in August and will be located at 202 Seven Street South, Clanton.