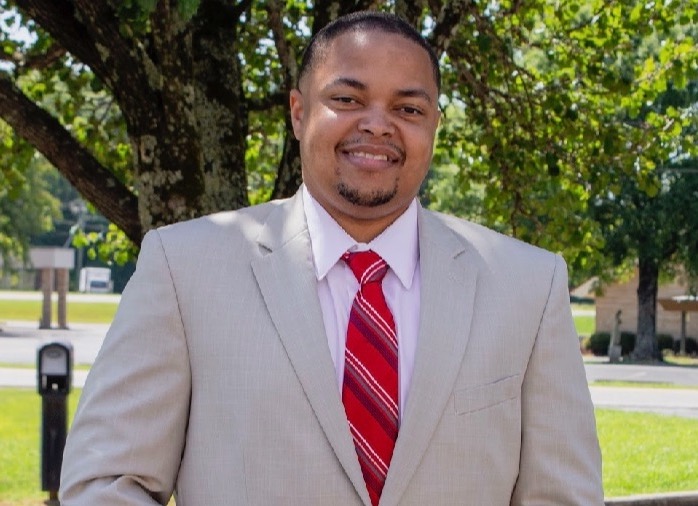 Not only did JHS bring in John Therrell to lead the football program earlier this summer, the school has made a change at the helm for the basketball program, too.

In early June, Jemison hired Ronnie Driver as the head coach for the basketball team. Driver has been coaching for 11 years, and has previous experience as a head coach at Cornerstone High School in Birmingham.

Driver also has experience coaching on a big stage. He was an assistant coach at 7A Thompson High School, where he saw elite talent on a nightly basis.

“The day that I interviewed, I loved the vision that Ms. Jackson, the principal, and Coach Kane, the assistant principal, had, and they really won me over,” Driver said. “… My heart really started tugging on the Jemison community and Jemison High School and next thing you know, on June 10, I got named the head coach.”

Driver comes in with the responsibility of improving a Jemison team that finished 10-13 in overall play a season ago, and 2-5 in area play.

They will also have to replace Nathan Johns, who excelled a season ago for the Panthers. He averaged 27 points per game and 14 rebounds per game in the 2020-2021 season.

However, Driver still sees a lot of talent on the roster, and he will try to enforce a standard of work ethic that he believes will make Jemison extremely competitive no matter who is on the court.

“Our mantra is ‘Punch the clock,’” Driver said. “You know how our grandads or dads used to go in [to work], they literally used to put their ticket in and punch that clock, that means they’re putting their hard hat on. So, that’s what I tell our guys every single day. We want to punch that clock, we want to work as hard as we possibly can whether it’s in the weight room, whether it’s outside conditioning, whether it’s our practice or watching film. Whatever it is, we want to make sure we’re outworking yesterday.”

Driver understands that should the team pick up on his new standard of work ethic, the results will follow at some point. He is stressing a process over outcome mentality, and he believes that his team will get better as his first season goes on.

Soon after, he will look to continue to improve and get to the point where the program is consistently at the top and contending each year.

For now though, it’s about taking baby steps and getting his players to buy in to his mentality of hard work and process over outcome.