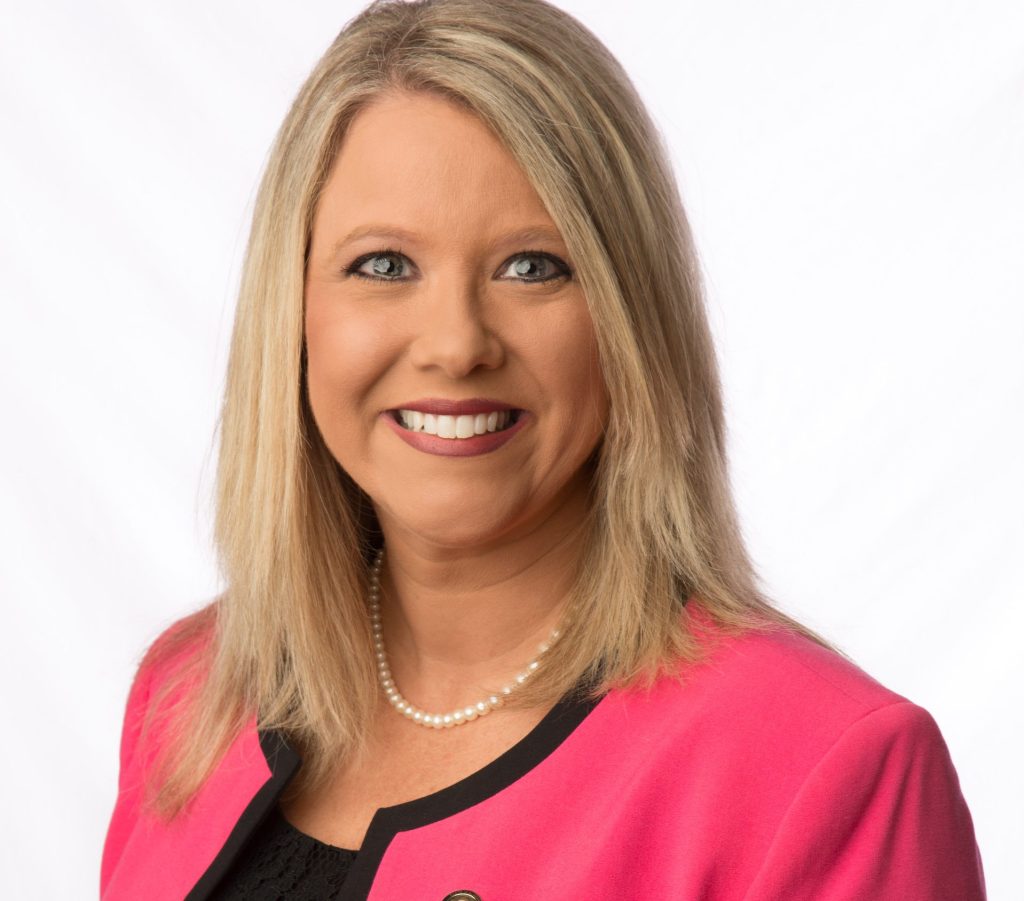 The election was held on July 13 to fill the seat after Sen. Cam Ward was appointed to director of the Alabama Bureau of Pardons and Paroles by Gov. Kay Ivey.

“On behalf of the Alabama Republican Party, I am excited to welcome April Weaver back to the Alabama Legislature following her service in the Trump administration,” Alabama Republican Party Chairman John Wahl said in a press release. “Senator-elect Weaver brings a wealth of legislative experience to the State Senate, having previously served in the Alabama House. Additionally, her extensive background in healthcare – including her position in the U.S. Department of Health and Human Services – will be valuable to not only her district, but to our state overall as we continue to emerge from the COVID pandemic.”

In Chiton County, Weaver received 93.47% of the votes.

Voter turnout for the county was 7.16% according to information from Probate Judge Jason Calhoun.

Weaver previously served in the state legislature as a representative for District 49 before being appointed the U.S. Health and Human Services regional director for Region IV by the Trump administration.